Happy Bike to Work day! This year’s was a good one with lots of goodies at the bike stations and a chill ride in with my coworkers.

Here’s the scene at the Van Ness Station this morning.

Instagram life! Look at us, living large with our coffees and our bicycles.

And here’s real real life. My coworker was taking a video selfie while we were riding down Market.

Only sad thing about the day was that some jerk decided to ride off with a guy’s bike while he stopped at a bike station. BRAZEN. I call this “Shit is about to get REAL” life 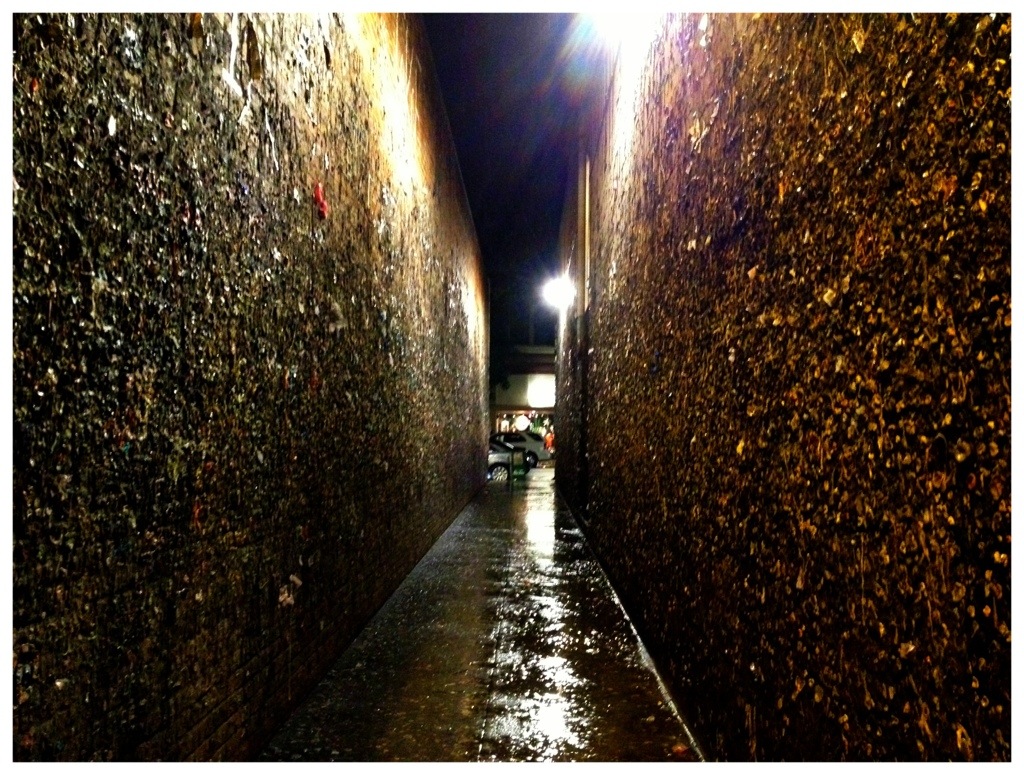 Then today I heard that a company that I was considering working for barely a month ago is going under. Kapoot. All gone. Now I think to myself why should I want to go back to normal? Â Nothing is certain in this economy- this is the new normal. Time will change things, but for now I can’t control the residual feelings of fear and stress I have. Instead I can channel that wiry energy toward actively moving forward in my projects and my career. Like going vegan taught me, I can do without for most things. I don’t need a bunch of stuff, and I don’t want a bunch of stuff. I want freedom and an interesting life. So for 2013, I want to do good work, keep hustling, stay cheap and stay free. And now I’m off to the post office to mail some stuff I sold on Amazon. $$$ 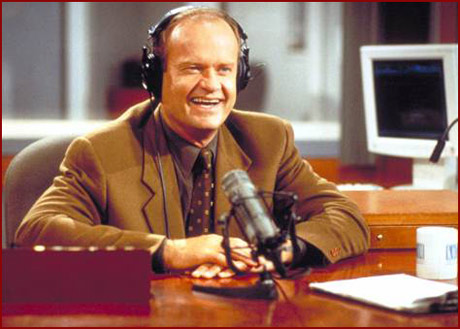 Patient friends and family may have heard me talk about maybe becoming a therapist. I’ve spent more than a year thinking about it, and now that it’s the beginning of application season, it’s my self imposed time to do or die.

I’ve put in a good faith effort at really exploring this option by being honest with myself about my interests and capabilities, talking to people with the degree that I was considering, volunteering at places with similar work, and by doing the cold hard numbers. Still I waffled. Debt and an uncertain future were not exactly deterrents. Nuts, right? It wasn’t until I found this incredibly insightful, incredibly loooooong thread for the occupation that I really knew.

I’m not going to become a therapist. I don’t want to do what it takes to get there, and I don’t think I would like the lifestyle. I figured it out last week. While this is all for the best, it’s really hard to give up on a dream.

Reasons I wanted to become a therapist:

What Factors Changed My Mind?(Get comfortable this will take a while…):

After thinking it through, this is not the lifestyle that I want. If things were different with the American healthcare system, well… things would be different 🙂

I’m not sure. Mental health will always be a topic that I pursue on the side, like art. I’m really more upset at saying goodbye to a clear career path. I have so many interests that it can be hard to find something that feels right on most levels. At any rate, bullet dodged, my friends. You can all come out now and tell me that you told me so. 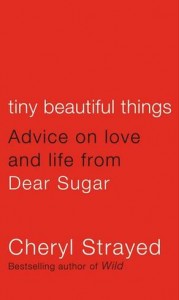 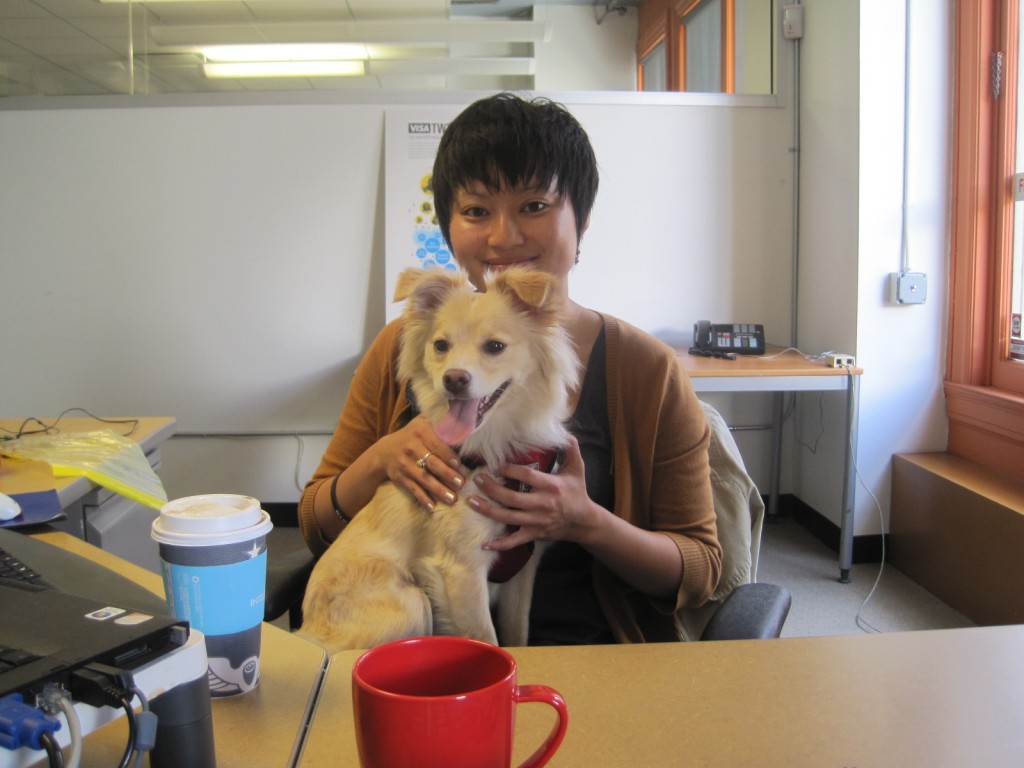 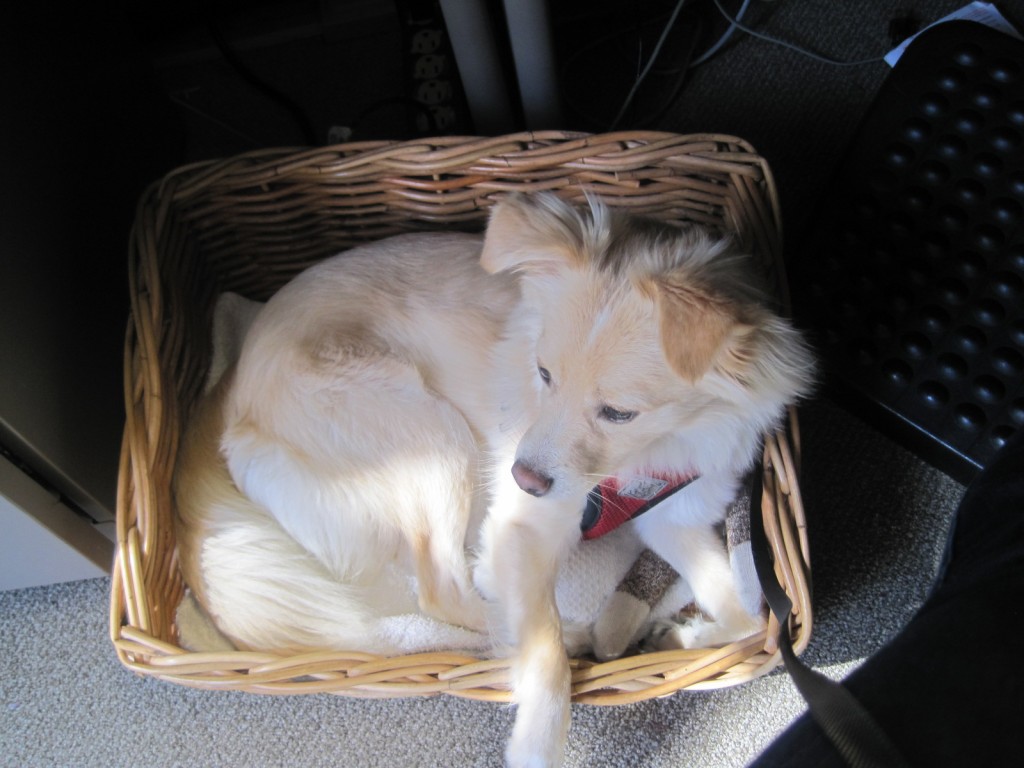