Friday! Yes! Finally! It’s been a strange week. I celebrated my birthday over the weekend in chilly Vancouver and then once I got back promptly got incredibly sick. I’m finally starting to feel normal again.

Let’s look at some links!

Tiny Burrito Hamster had a tiny Friendsgiving! Afterwards he watched tiny football and did a tiny 5k to burn it all off.

Portraits of gender reassignment. These are quite lovely.

How hillbilly reality tv got too real. I am very sad about the unraveling of Honey Boo Boo.

I fell down the rabbit hole reading these Monistat 1 reviews on Amazon. Moral of the story is don’t use that shit! An excerpt from one of my favorites:

The last 10 minutes of work my boyfriend showed up and I was hunched over a freezer in the back, breathing as though I was about to give birth to satan himself. I followed my boyfriend home with one hand on the wheel and the other pulling my shorts aside praying that the ac would somehow reach my poor little “who” and make her feel better. I waddle in the house and my boyfriend tried to touch my butt… I slapped his hand down and suddenly the devil leaped into my body and lashed out at him. The meanness rolled from my tongue, but I couldn’t be touched. Boyfriend simply couldn’t understand, when I finally came to, that my Netherlands felt as though a large colony of fire ants had decided to call it home and were celebrating by setting off fireworks and eating wasabi covered hotdogs while the red hot chili peppers gave a killer performance of “come on Baby Light my Fire.” I crawled in bed and whimpered for god to just take my life…

I don’t believe in astrology, but this Dating the Zodiac series is pretty fun.

21 women on the dumb things they spend their money on. Hint: food is expensive.

There is an academic journal for Adventure Time research

The NY Times chats with Gillian Flynn and Cheryl Strayed.

I had a hard time getting into season 1 of American Horror Story (Murder House), but the latest season, Freak Show, seems just up my ally!

Here’s Seal Boy from Season 4 in his real life….Â doing burlesque with his prosthetics.

Also, if you are in advertising and love cards against humanity, an ad agency created their own cards…

To celebrate Black Friday, the actual creators of Cards Against Humanity sold poop. 😀

It’sÂ the end of the year-best of lists are coming out like gangbusters. Here’s NYTime’s best books of 2014.

Top gifts for your fitness freak friends. Which at this point is pretty much all my friends. Crossfit dice, anyone?

Scallion pancakes are one of my favorite unhealthy Chinese foods. Now I can make my own at home, Yan Can Cook style.

Haven’t done one of these in a while, but every time I tried to get one together, I felt like my links were too old. But no matter, let’s look at some links!

First off, the San Francisco Gay Men’s Choir singing their parody of “Stay with me.” Preeeettttty great.

Even better, how many of Marilyn Monroe’s library of books have you read? Growing up I always thought Marilyn was a bit of a ditz, but it seems like she knew what she was doing to some extent. I’ve been surprised to learn how athletic and bookish she was.

Back when I was feeling down last month, I watched the Roosevelts documentary, and it made me feel a lot better seeing how Theodore, Eleanor and Franklin handled their own varying levels of depression (Cliff’s notes version: Theodore and Eleanor kept themselves incredibly busy, Franklin did things for other people and brooded a lot). Ken Burns documentaries are easy to make fun of, but this one was pretty great, even if it was 14 hours long. You can watch it on demand on PBSÂ and the Fresh Air interview with Burns is a good teaser if you’re on the fence.

And after you’ve watched the first two episodes, you might find this Teddy Roosevelt DirtBag article funny.

Ask Polly moved over to NYMag- Here she answers the difficult question “Why don’t the men I date ever truly love me?”Â

I just discovered Bee & PuppyCat. Where have they been all my life?

The Economist explains why South Korea is so Christian

Interesting interview with Andre 3000… errr Andre Benjamin about what he’s been up to lately. Especially interesting is how he’s trying to make his artistic life work with being an active dad.

9 must try Vietnamese drinks. What, no avocado shakes?

CosmonautÂ crashed to Earth crying in rage. The story is a bit more complicated, but it makes you feel something, right?

I’ve been disillusioned with the SF hot restaurant scene for quite a while now. The fun is just gone. Here, let there be an airing of grievances!!!

Here’s a free e-book that a grad student made for her final project.Â It’s a cookbook for people who receive SNAP benefits (food stamps).

It takes a lot of work to make good matcha.

Bored at work? How about participating in Office Roleplaying on Facebook?

My favorite mortician was on Fresh Air! Wait, that sounds weird…

Are you following Four Loko on Twitter? You’re missing out. It’s one of the most ridiculous accounts I’ve ever seen.

An informative interview with a professional taxidermist.

Basic Bitches from Literature. Thank god they called out Daisy Buchanan. The entire time I was reading the Great Gatsby I couldn’t get over how terrible she was.

Camping season isn’t over! Here are the best spots 2 hours out from San Francisco.

Friday! Friday! Haven’t been this excited for a Friday in weeks.Â What am I going to do this weekend? EAT.SLEEP.KNIT.Â Let’s look at some links!

I’ve been looking forward to the backlash to EDM, and this Sam Smith cover of “How Will I Know?” does the trick: 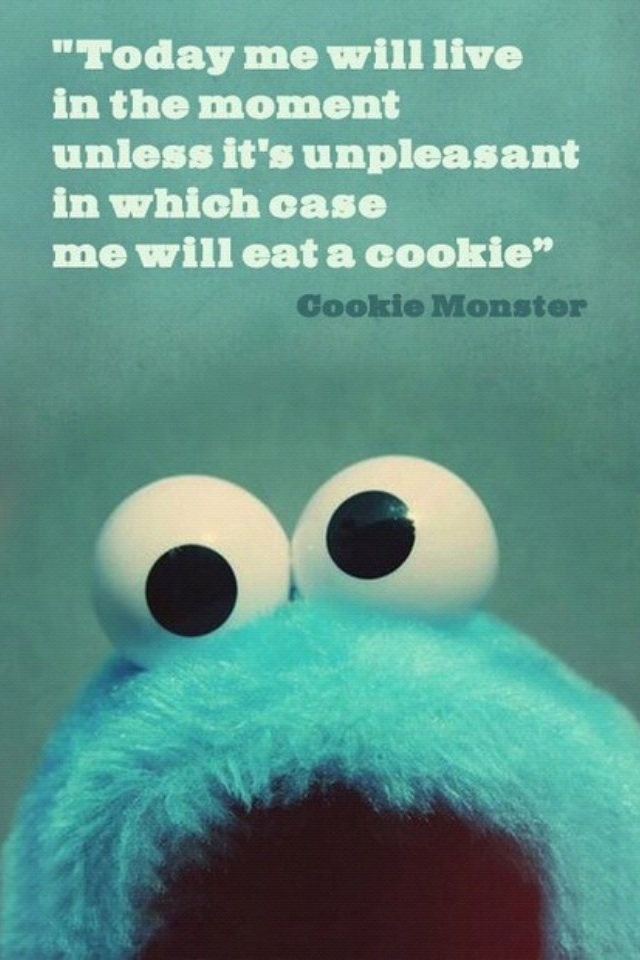 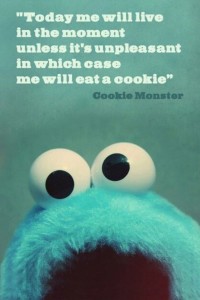 Intimate photojournalism of life in the BayviewÂ

Do you like cartoons like Adventure Time and My Neighbor Totoro? Do you have an iDevice? You’ll love YummyPocket

Speaking of Etsy shops, shoutout to these two soap shops: Hart + Hawthorn and Hello Soap. I’m really happy with my soap purchases from them. All this homemade soap has got me itching to make soap myself,but to tell you the truth I’m a little scared I’ll hurt myself. I mean, come on, Fight Club.

Is Soylent the end of food?

My current go to recipe: Farro Salad with Roasted Mushrooms + Parmesan. It’s healthy, easy, light and keeps for days. And if you want a bit of history about Farro….

Informative and well designed gifs about how to survive in NYC, but the tips apply to any big city. Basically it’s all STAY OUT OF THE DAMN WAY

Heartbreaking footage of a sherpa’s final momentsÂ at Mount Everest. I couldn’t watch it the whole way through. Kept tearing up. The whole affair is incredibly sad.

Monica LewinskyÂ comes out of the woodwork after a decade of silenceÂ to speak to Vanity Fair about her affair with President Clinton. I’m interested in reading the full article, but mostly I’m incredulous. For real? Let it go, girl!

Stumbled onto this bag obsessed site while I was reading up on backpack reviews, and I’m hooked, although I’m not sure I like the male slant to the site.

People of color in medieval artÂ

James Beard award winners were announced! Check out the list and see if there are any top restaurants near you. Gotta say, I was surprised by The Slanted Door. It’s not ALL THAT.

Which rapper has the largest vocabulary?Â Hint: It’s not DMX.