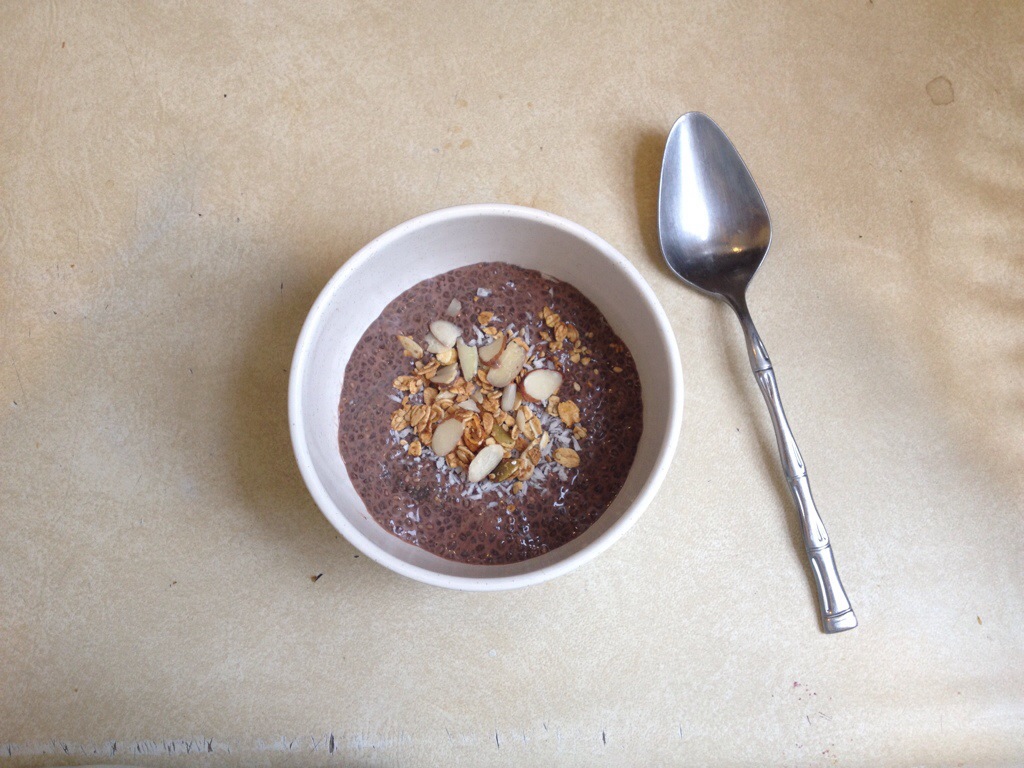 Because of the water absorption of the chia gel, it will FILL YOU UP. Great for breakfast! The omega-3’s can’t be beat for both joint health and hair, skin and nail radiance. Also, hella fiber. So, uh.. you’ve been warned. 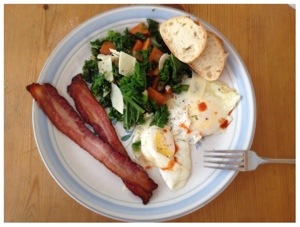 Nothing so special. Just thought it was pretty. 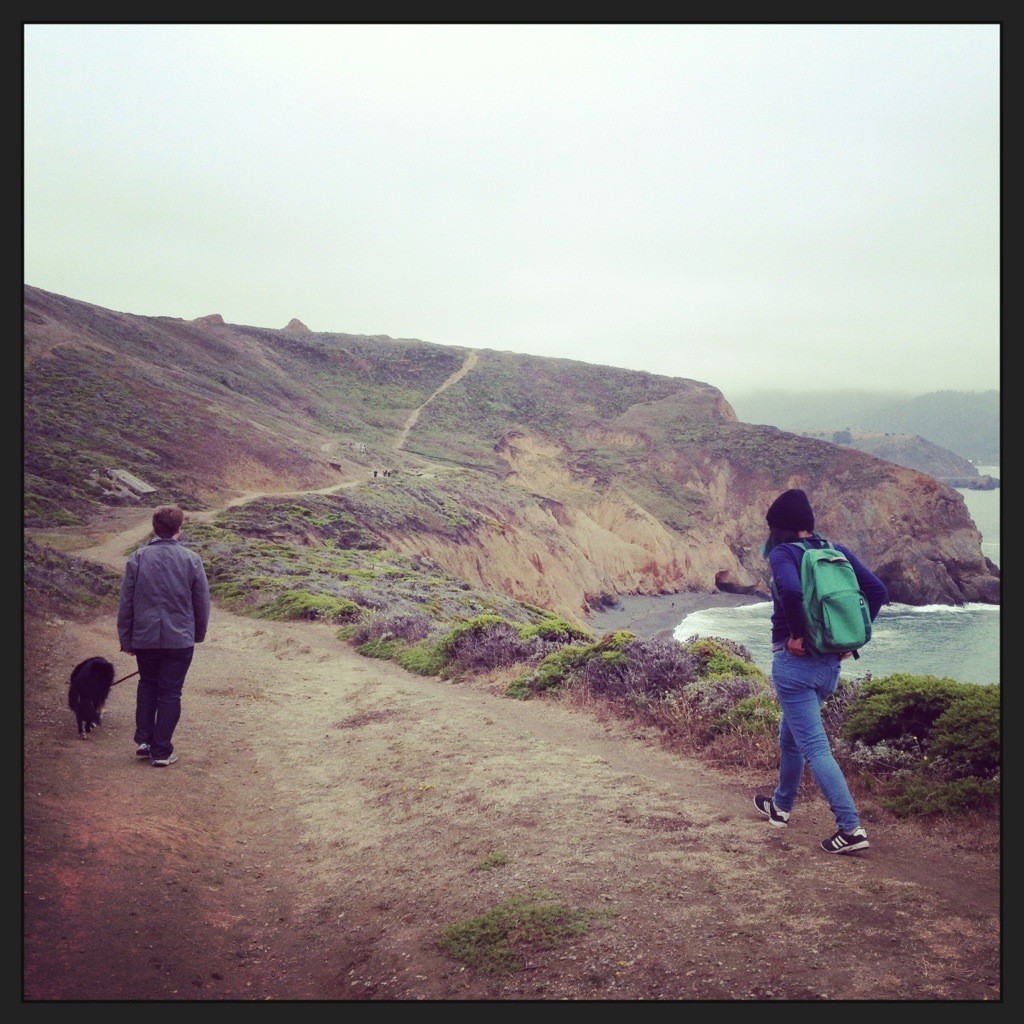 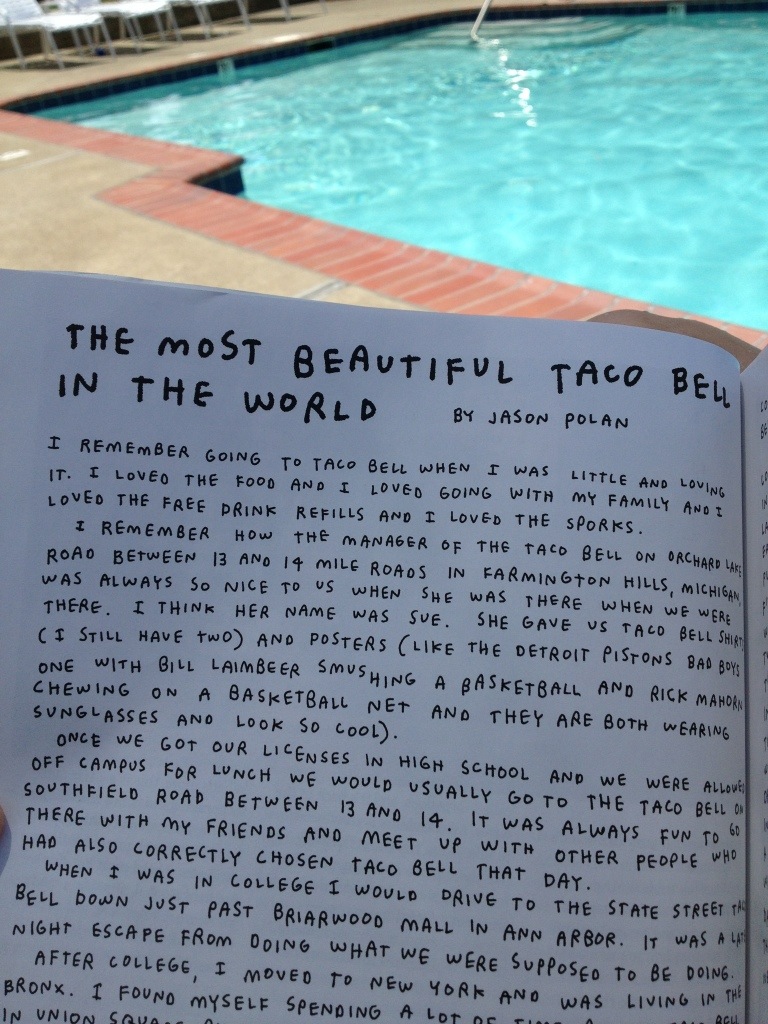 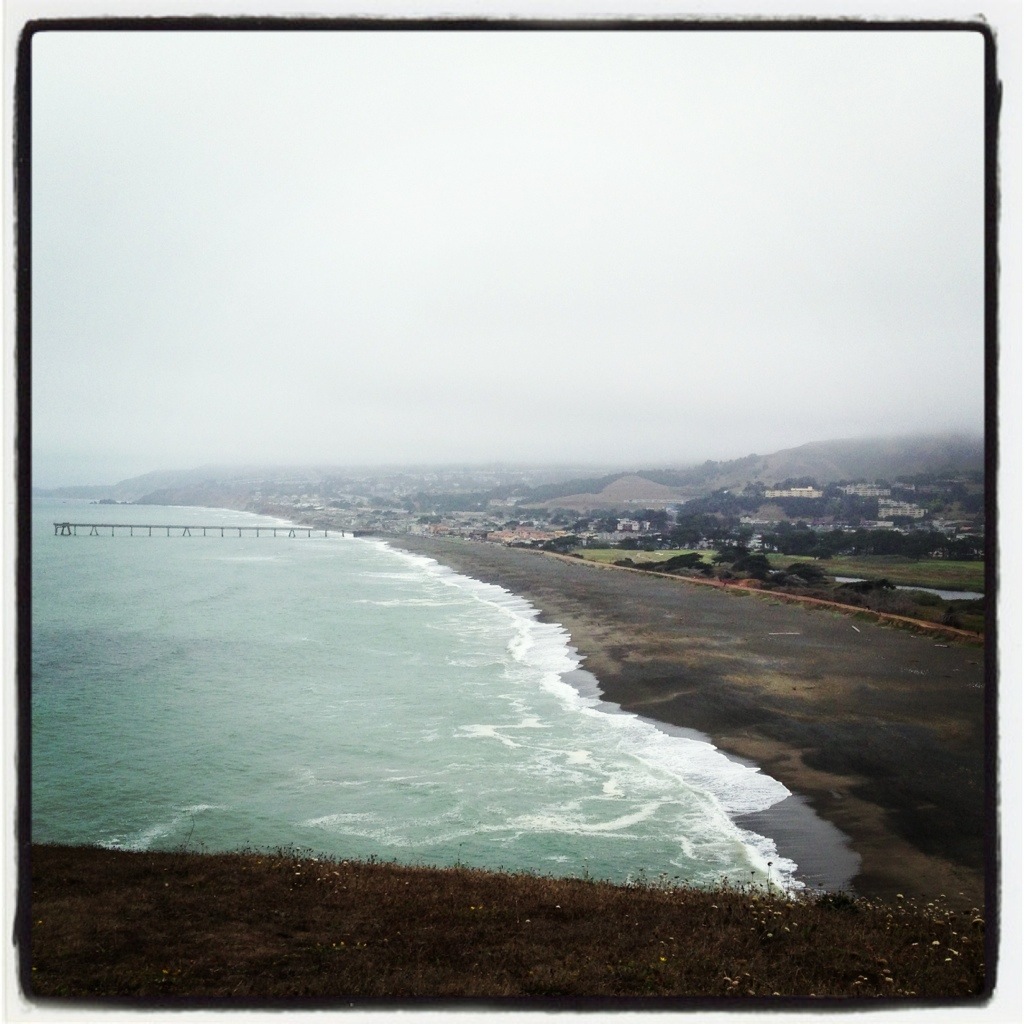 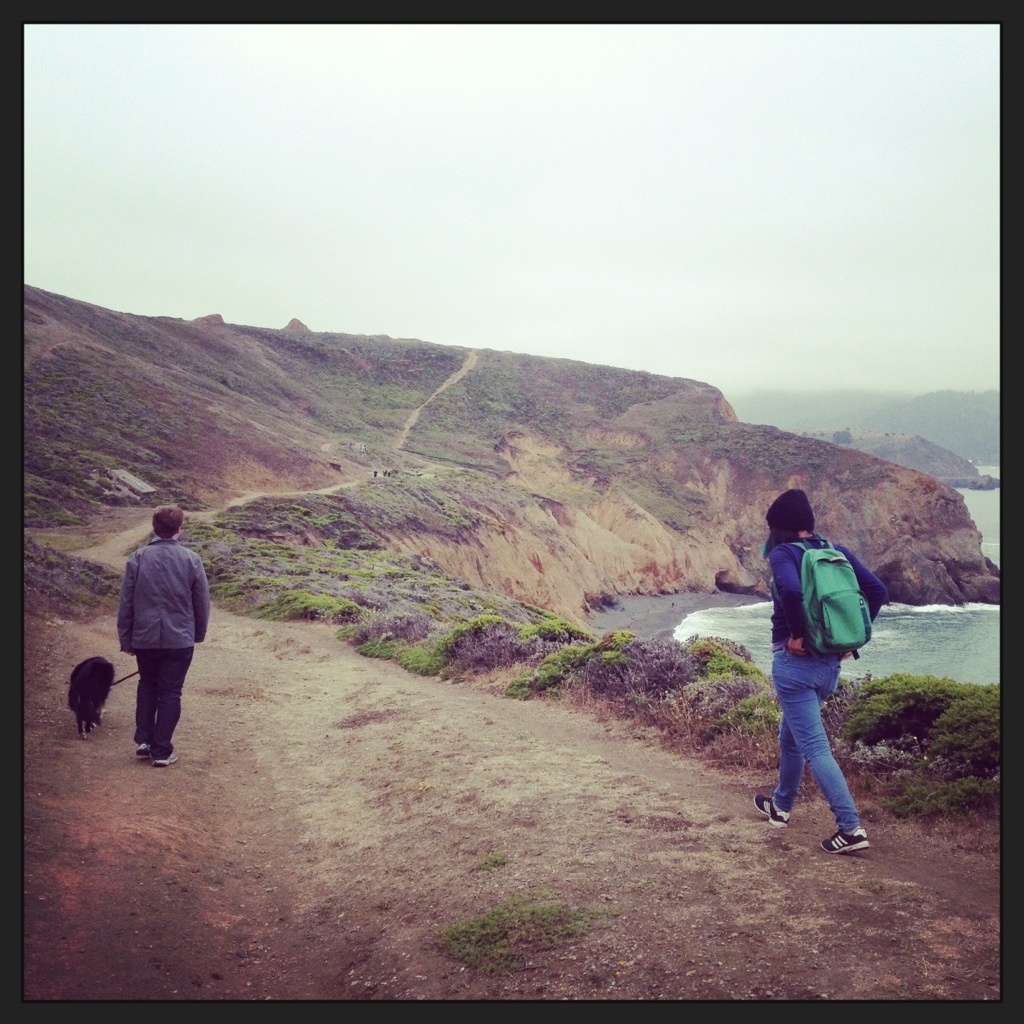 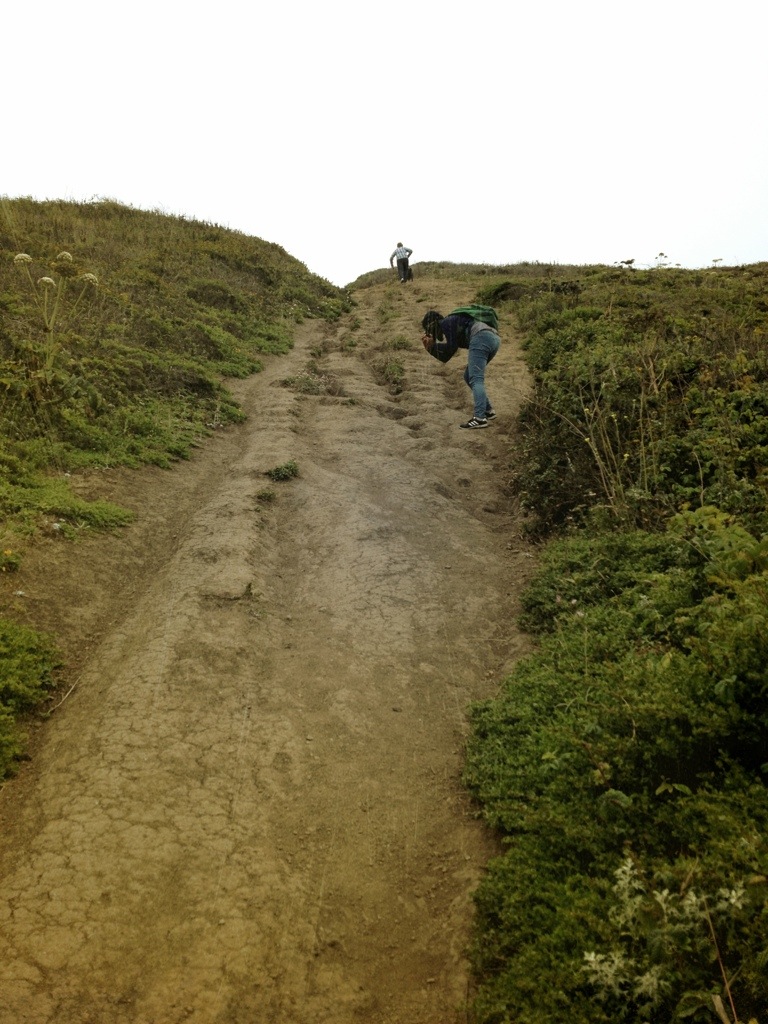 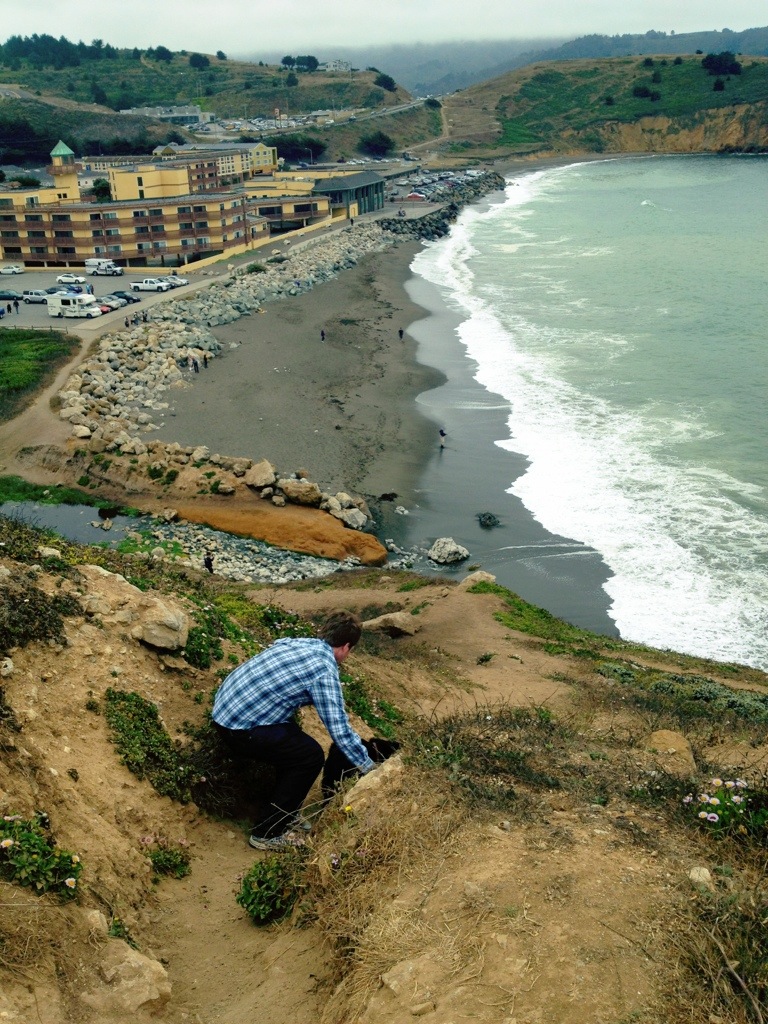 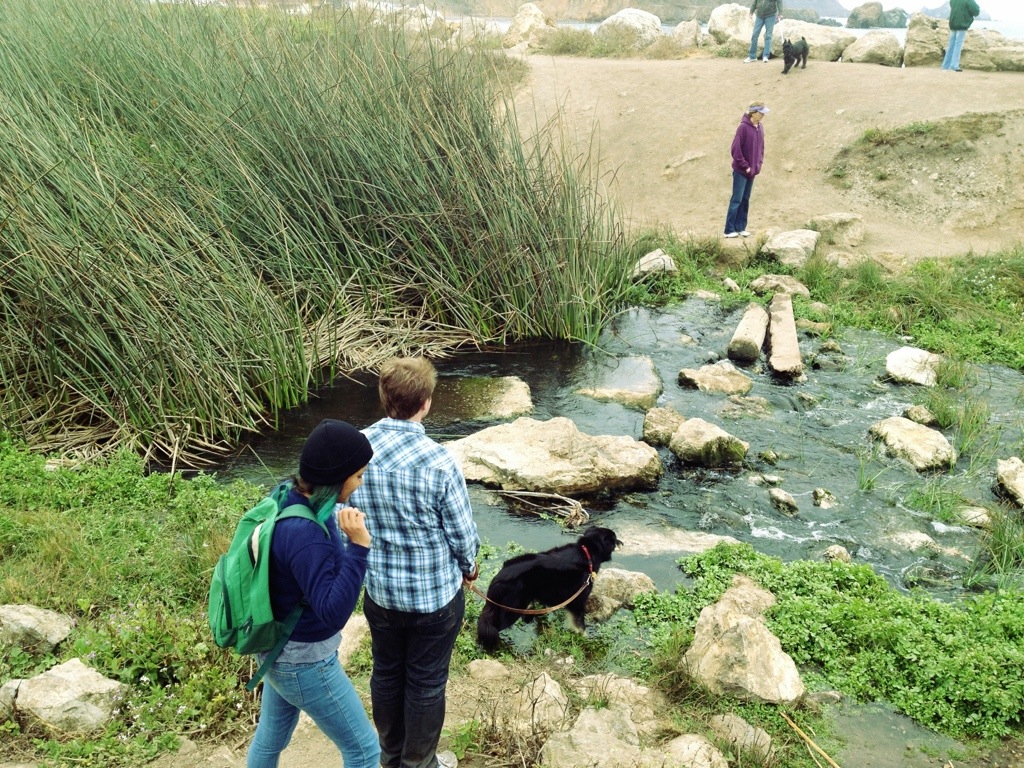 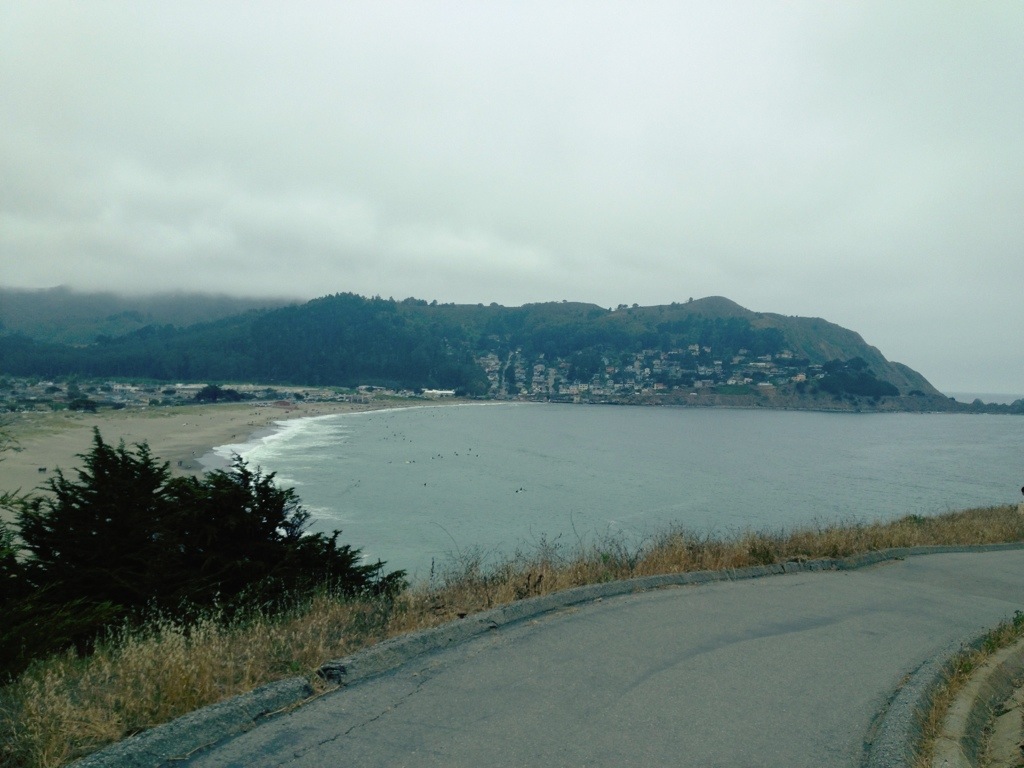 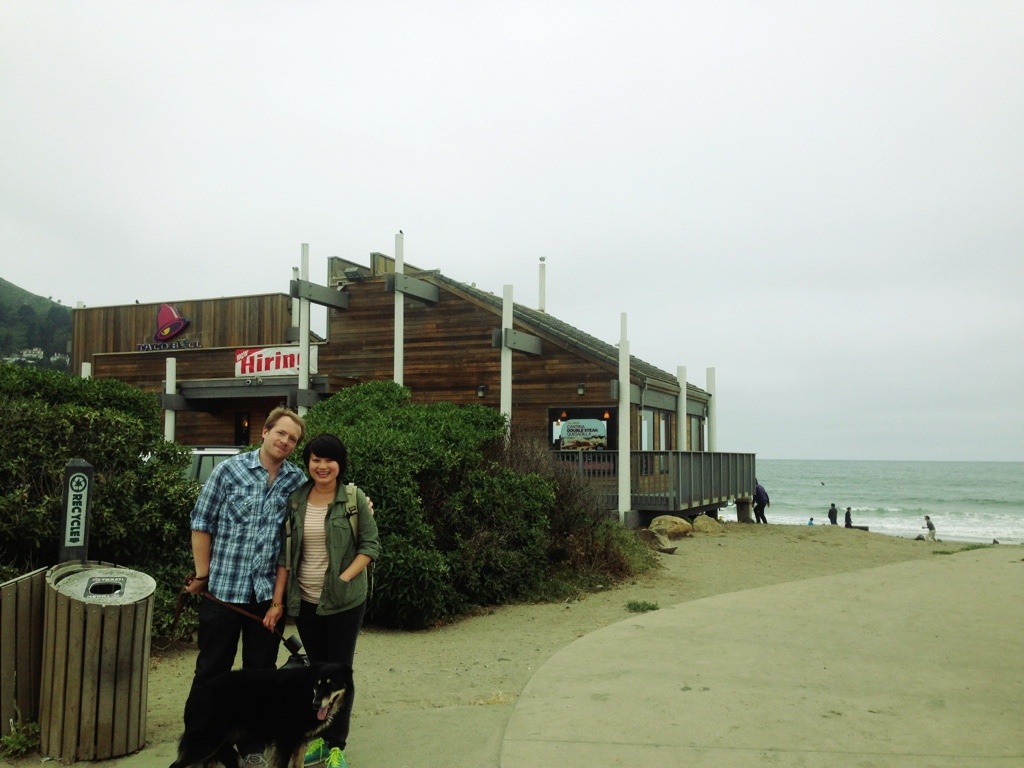 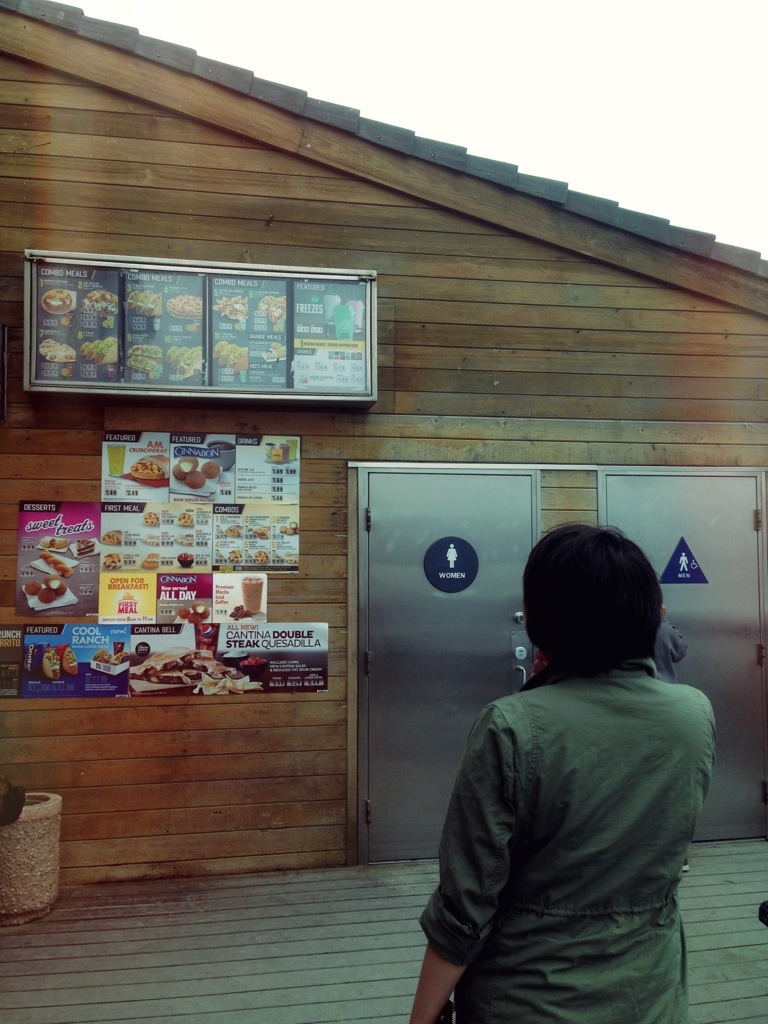 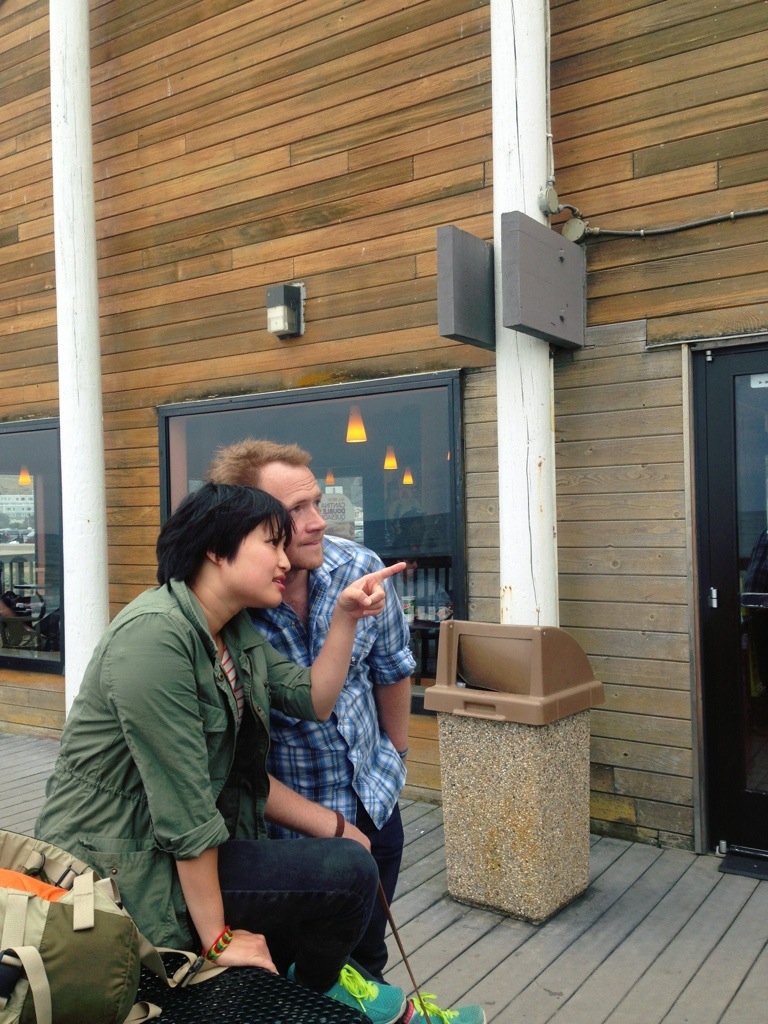 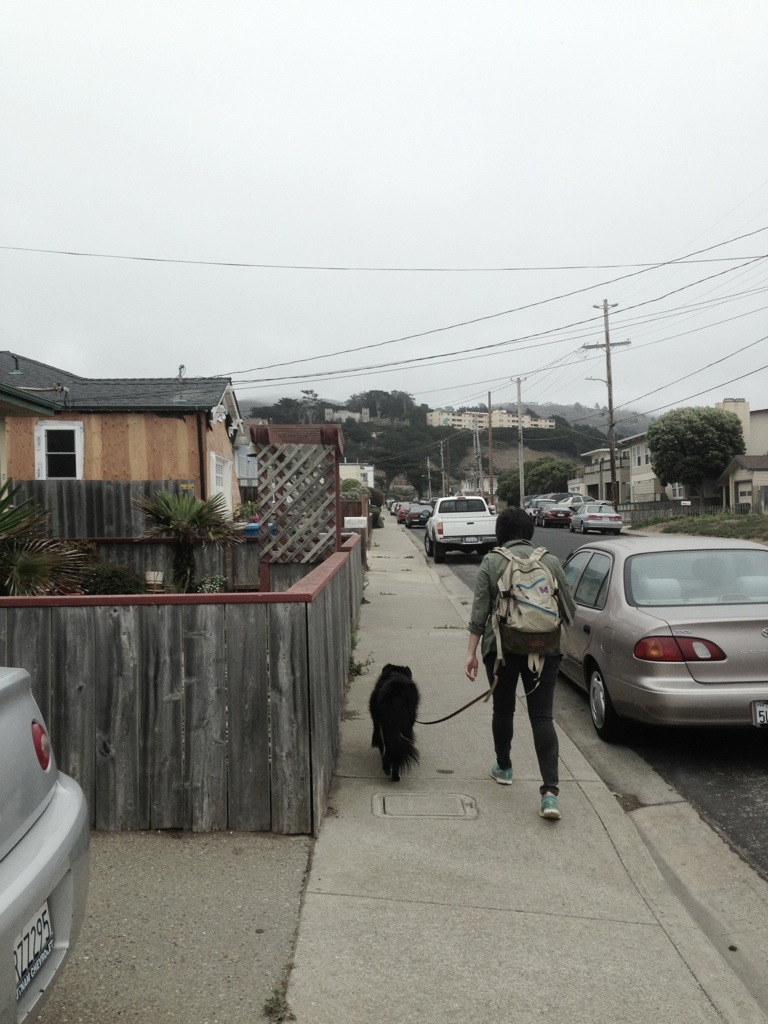 Sitting in the shade and eating Thai ice tea sorbet with condensed milk drizzle from Garden Creamery. Wearing my new cheap dress and reading up on eastern Cambodia. It feels like summer. 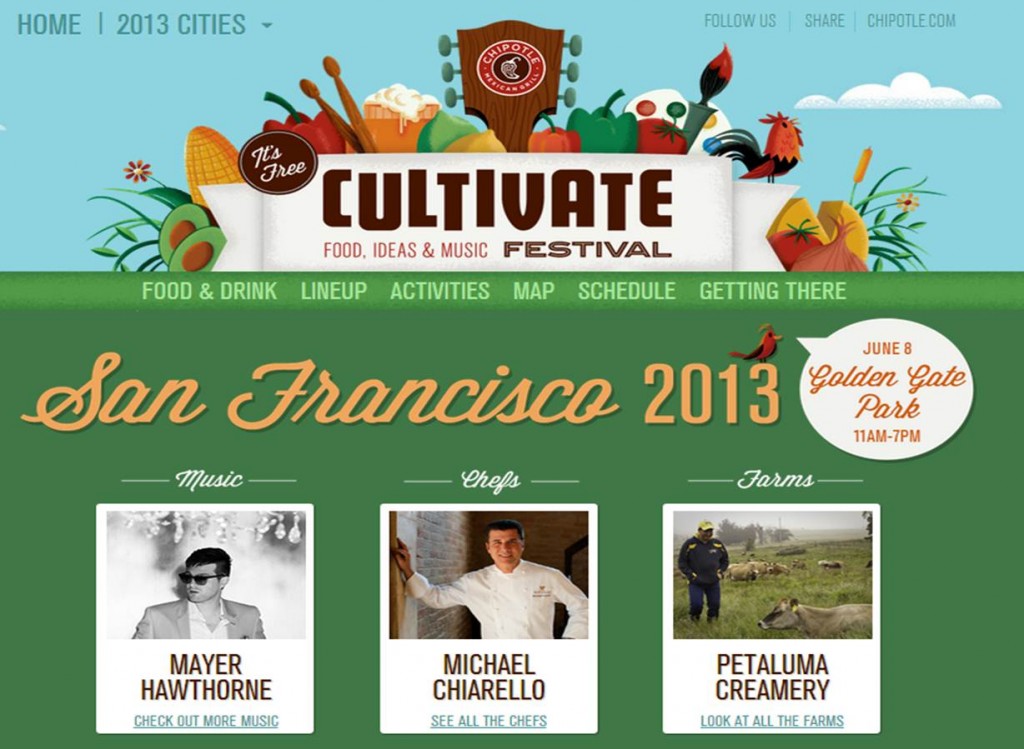