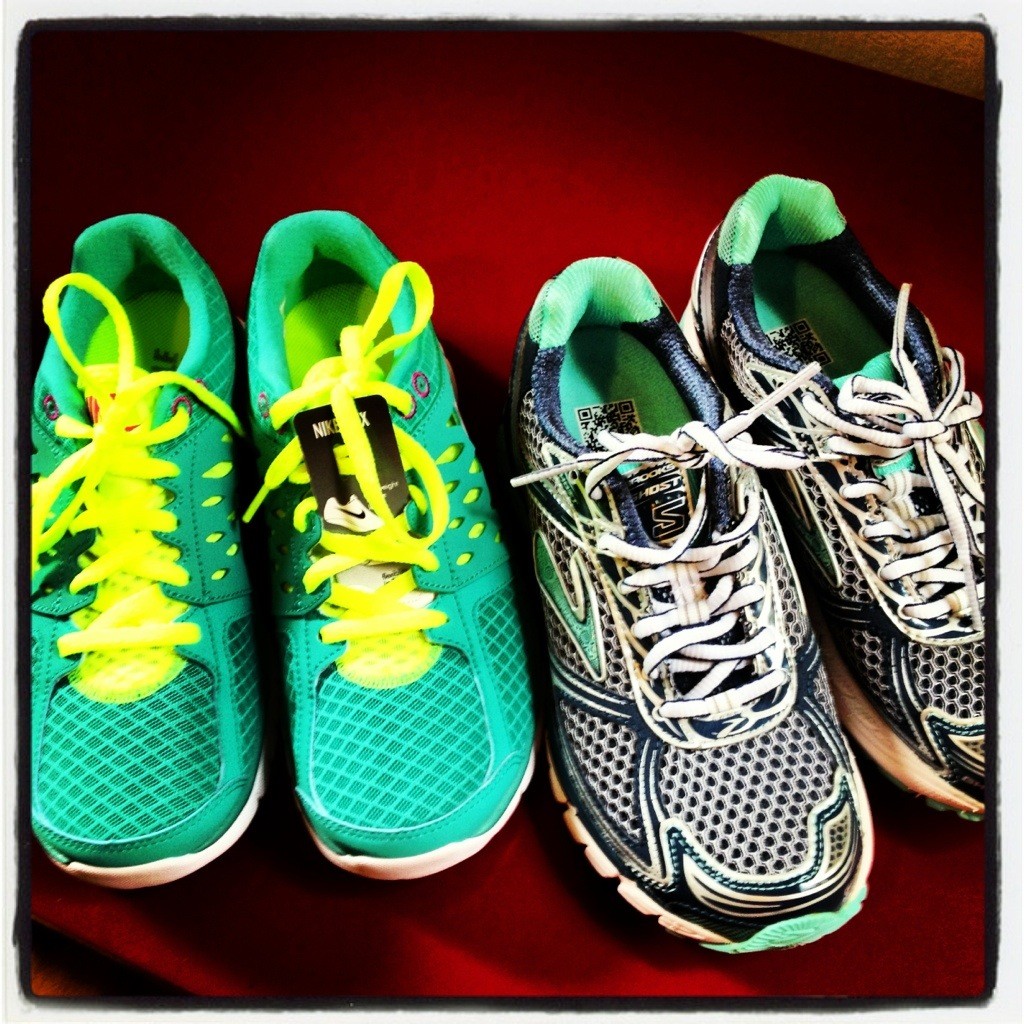 Anyways, to be supportive I got the Ease into 5k iPhone app, which I thought sounded suspiciously like a knockoff of Couch to 5k (turns out it’s made by the same developers). It gets you going by mixing in running + walking. Some time passed, and I felt like I became a more consistent runner. Still, I didn’t feel the fire. So after a month of running I suggested that we do a race. We signed up for the Giants RaceÂ (benefiting Project Open Hand), which I picked because finishing the last leg in AT&T Stadium sounded awesome. Also, garlic fries! Lou Seal! 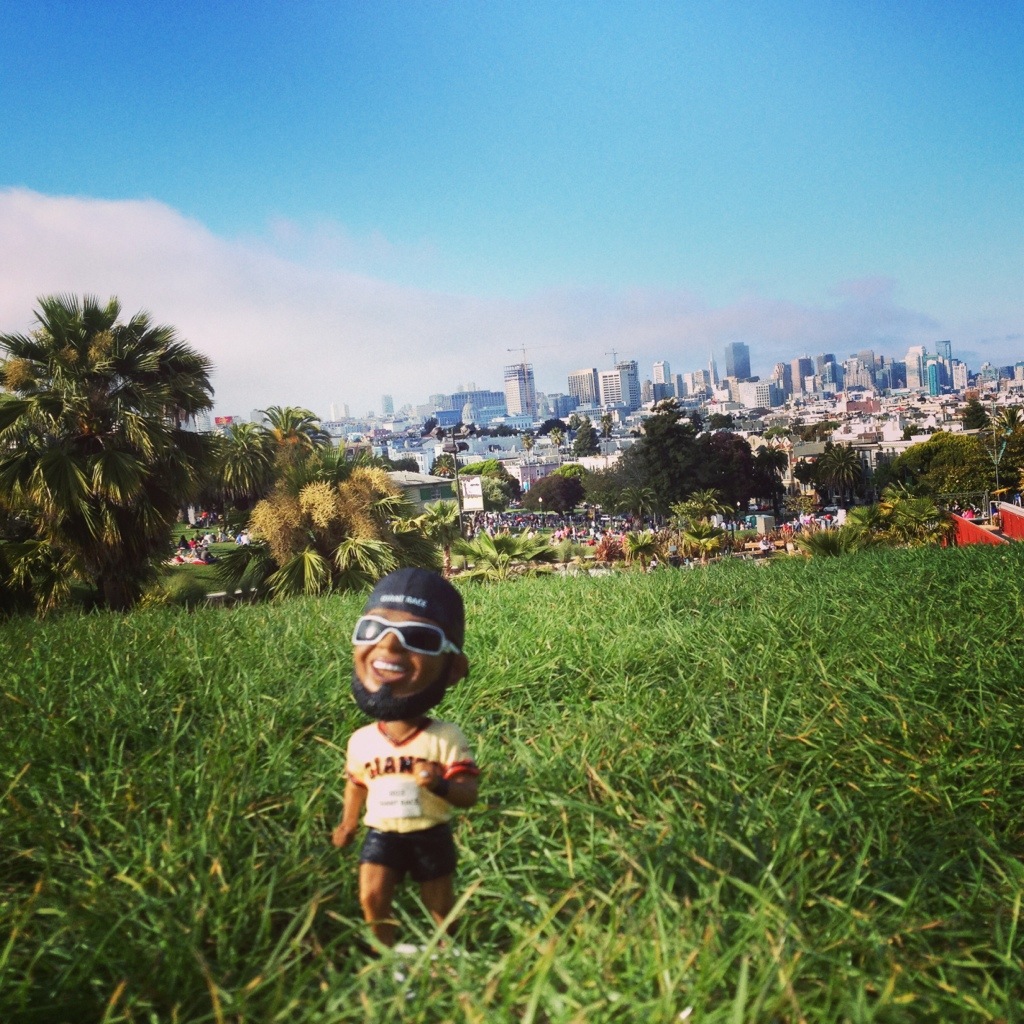 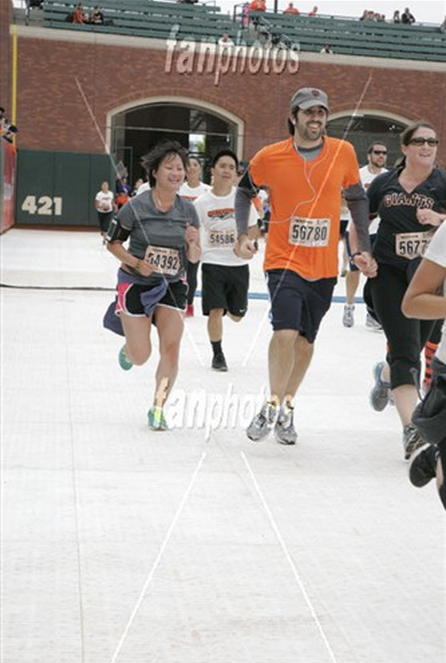 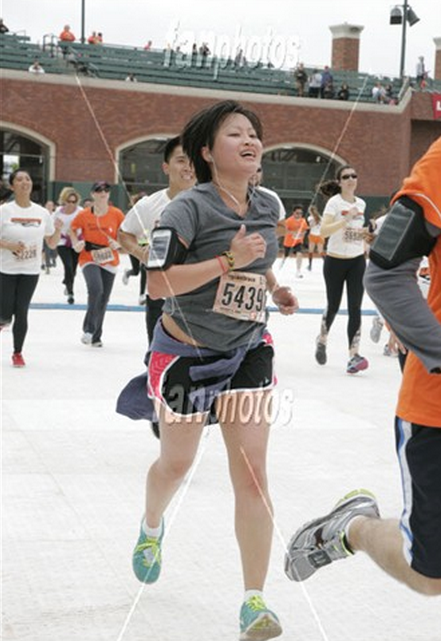 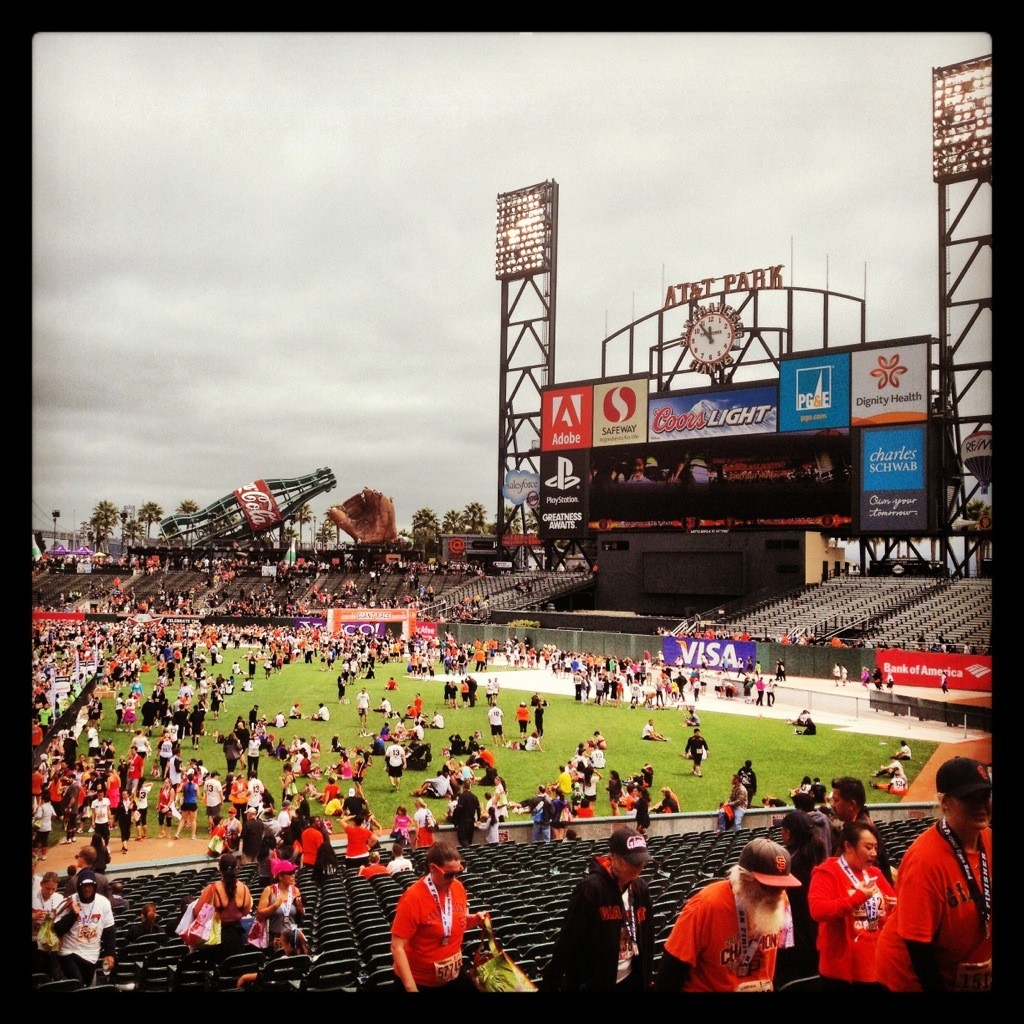