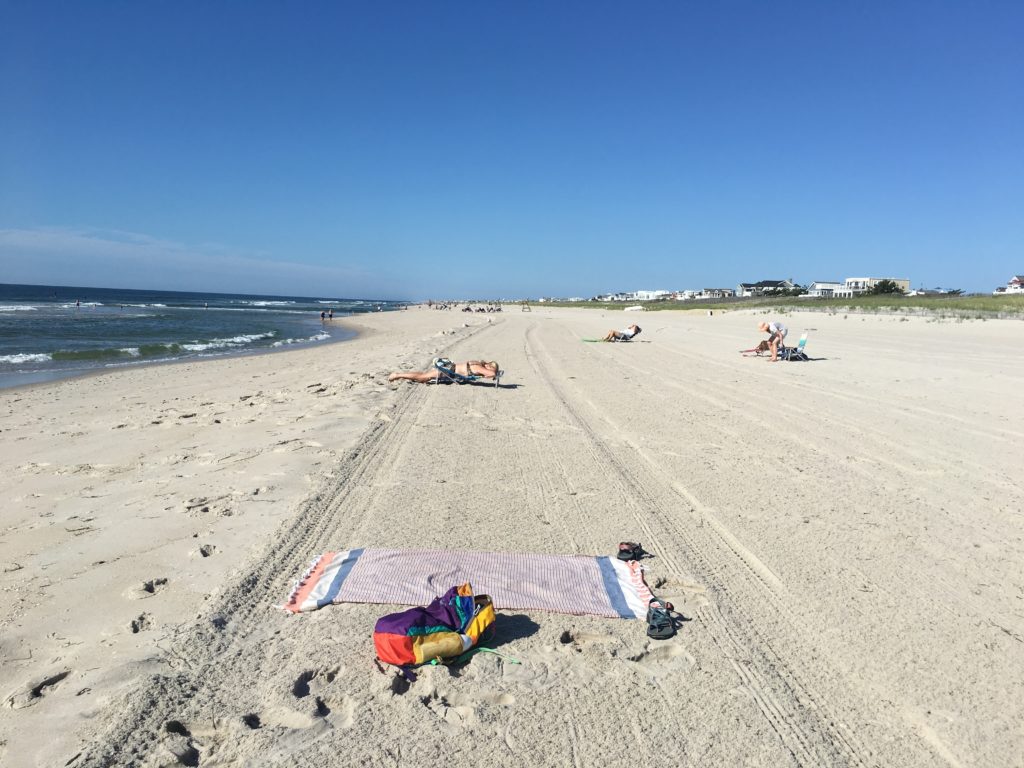 Last time when I saw my mom at Christmas we went and saw La La Land. Not gonna lie, was heavily influenced by the movie to go visit Griffith Park & Observatory.Â It was quite lovely trekking through the park and then making it to the observatory on the top of the hill. Our timing was perfect, and we arrived just in time for the planetarium show, which made me nauseous. Â So realistic! 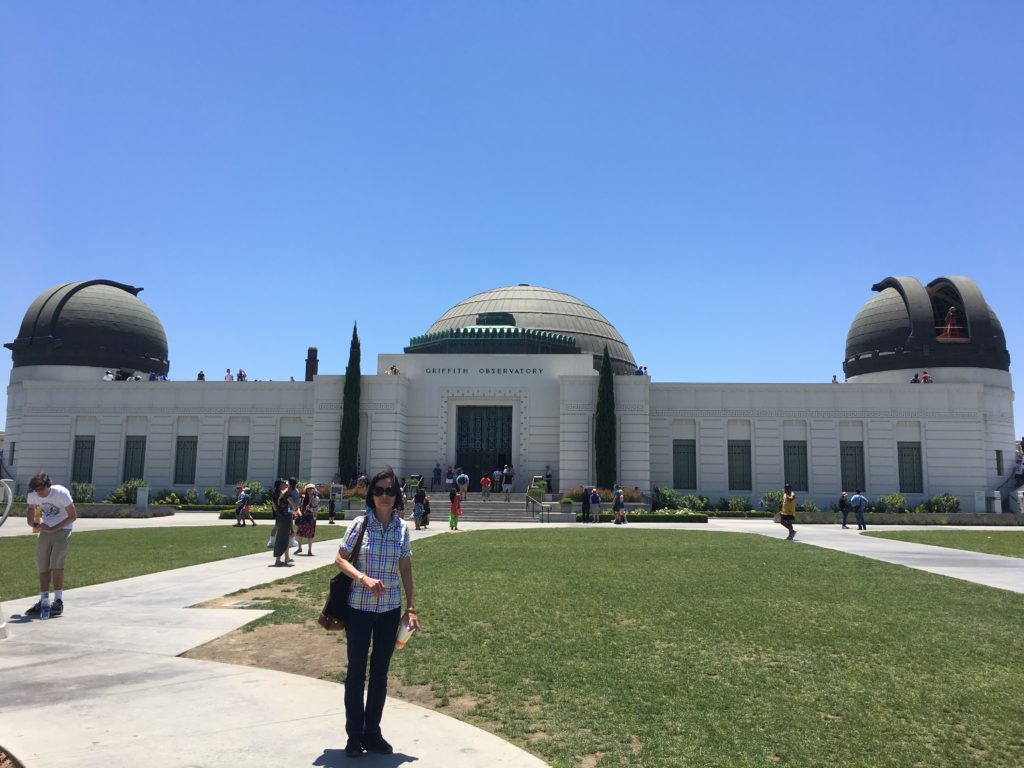 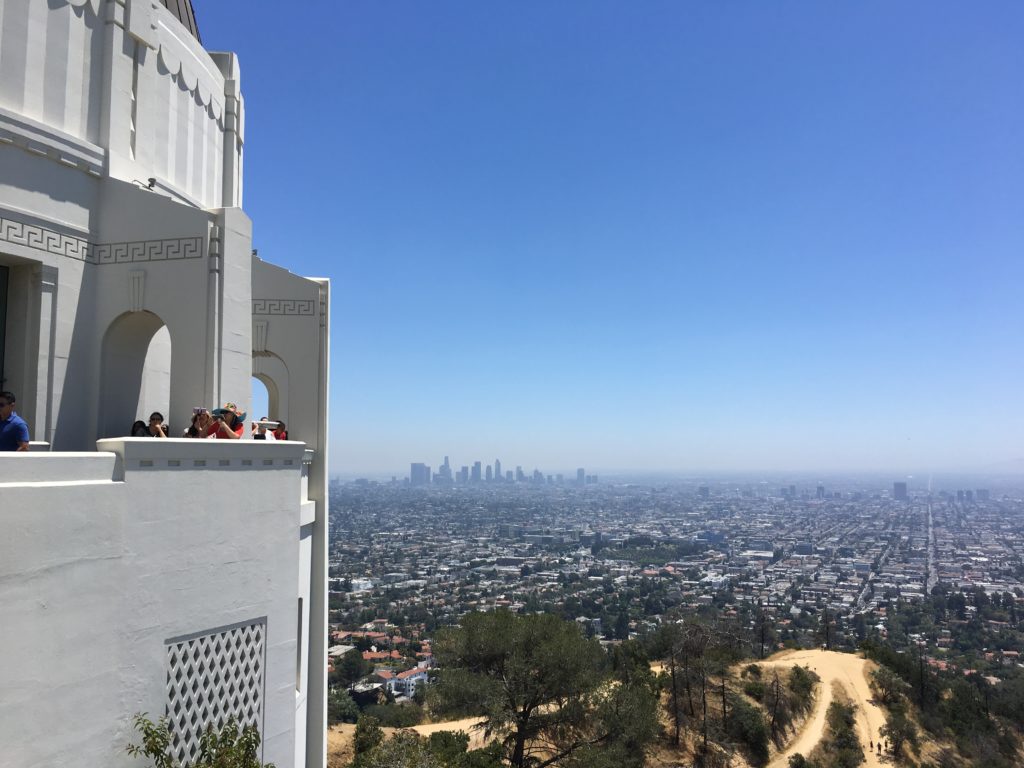 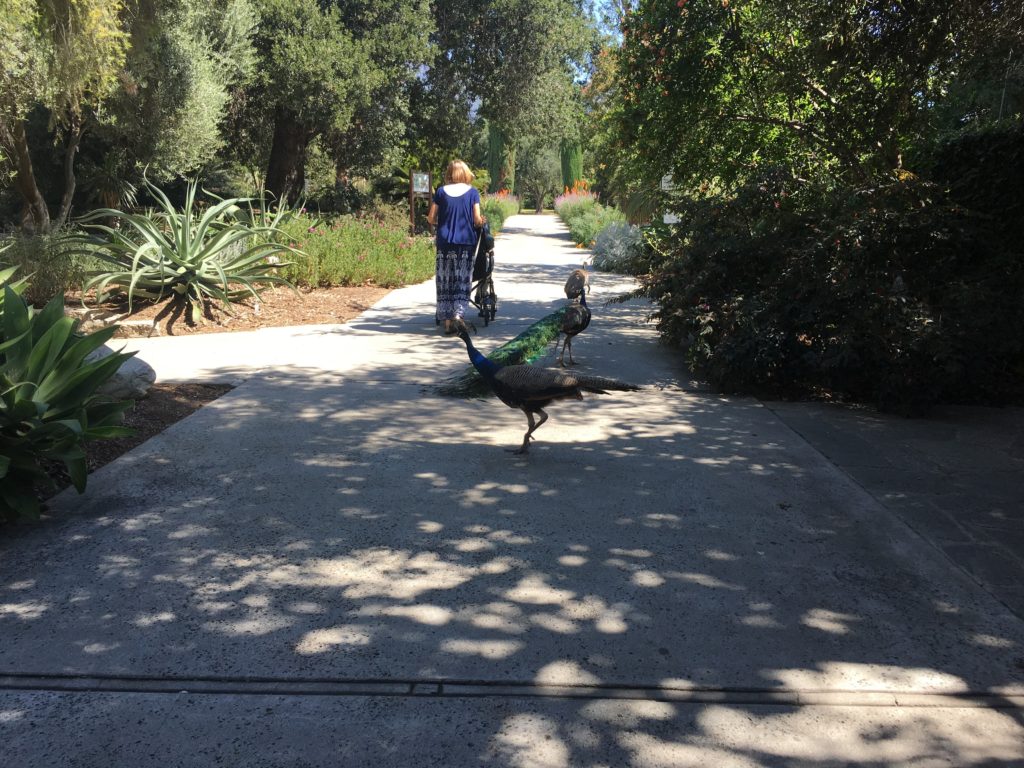 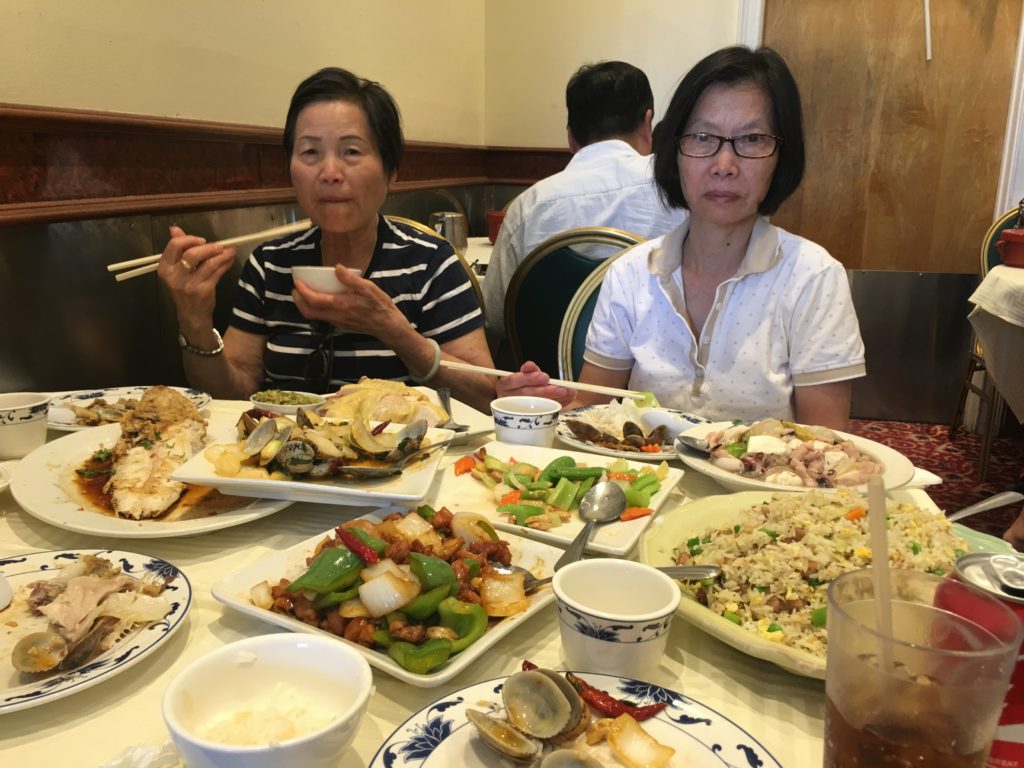 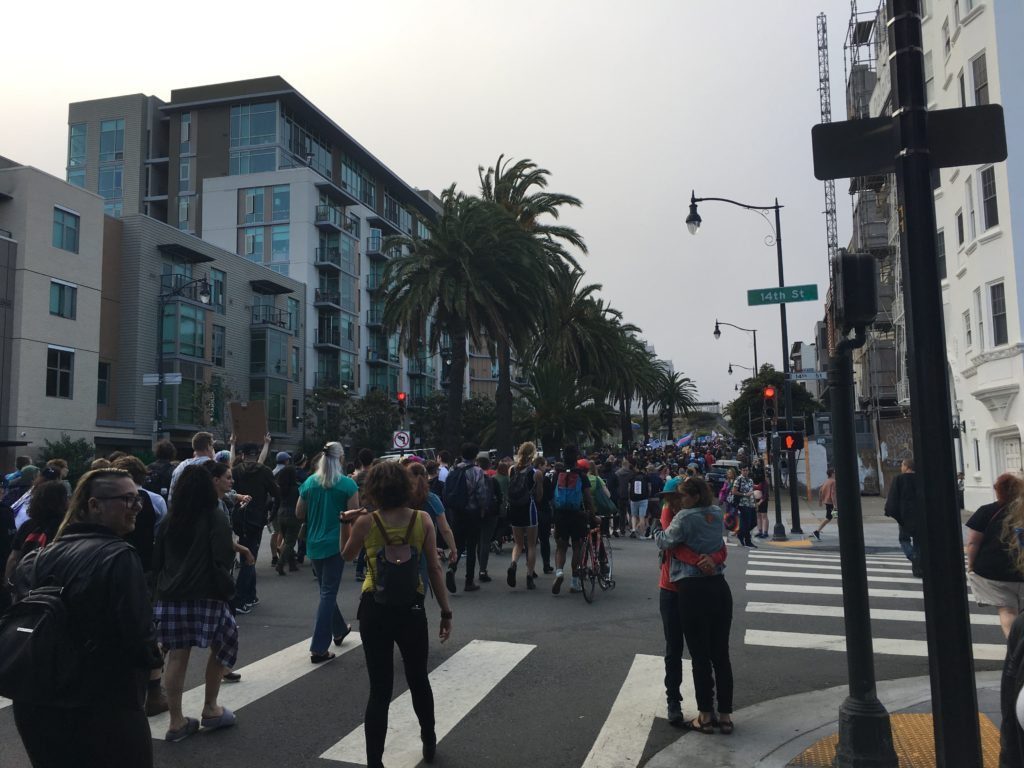 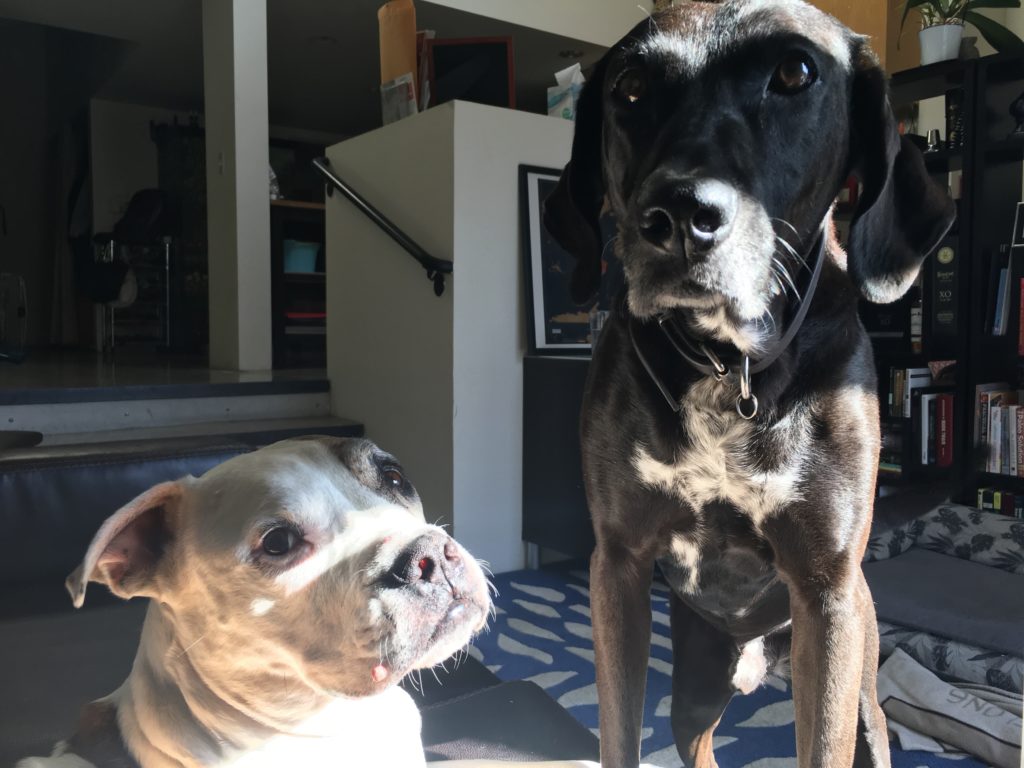 The service I use to check out e-books and audiobooks from the library (Overdrive) just released a new app called Libby that makes it much easier to check out & read/listen to books, and I’ve been loving it. Previously I would log in to Overdrive on my computer, download the books through Amazon, then send to my phone, and for the audiobooks, that was super tricky getting them to the phone and in the right format. I’m currently reading a biography of William Tecumseh Sherman, Carrie Fisher’s Wishful Drinking, China Rich Girlfriend, and listening to audiobooks of Â Furiously Happy, The Price of Salt & James Baldwin’s The Fire Next Time.

With all that was going on at home, I was looking forward to visiting NJ for a wedding.Â I was a bit confused about what to pack since we were staying on the Jersey Shore in a little beach town, but the event was at a Yacht Club and ‘black tie optional.’ Also I had checked the weather, and it was high 80s, alternating between cloudy and storms. Um… Not great beach weather. 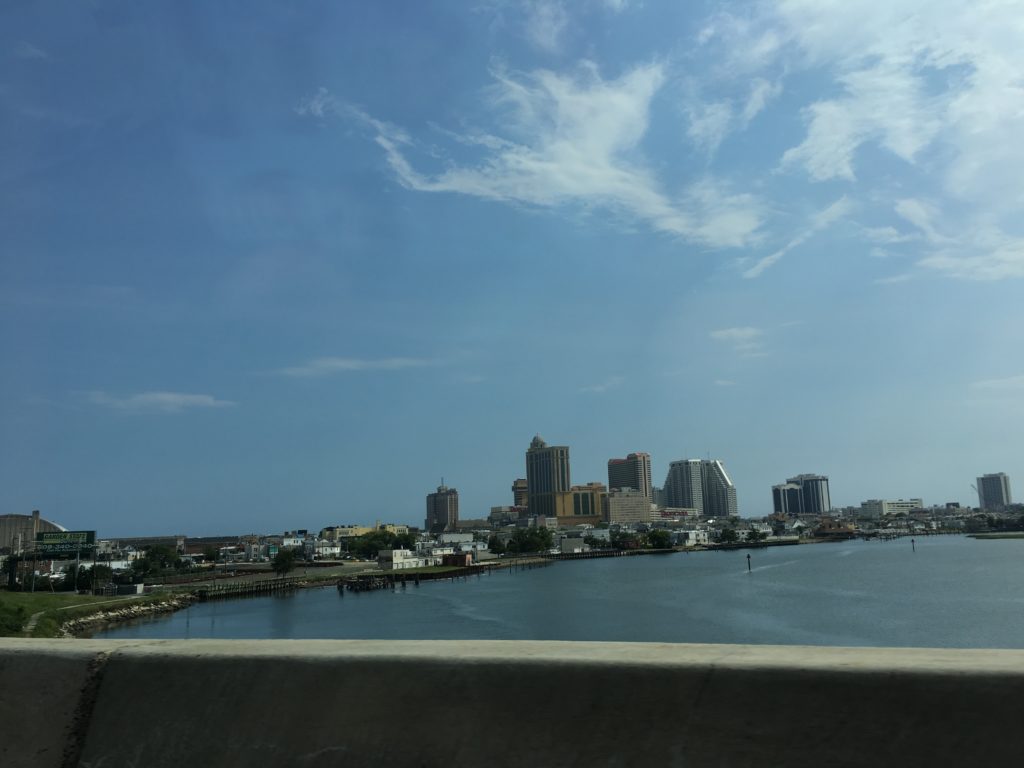 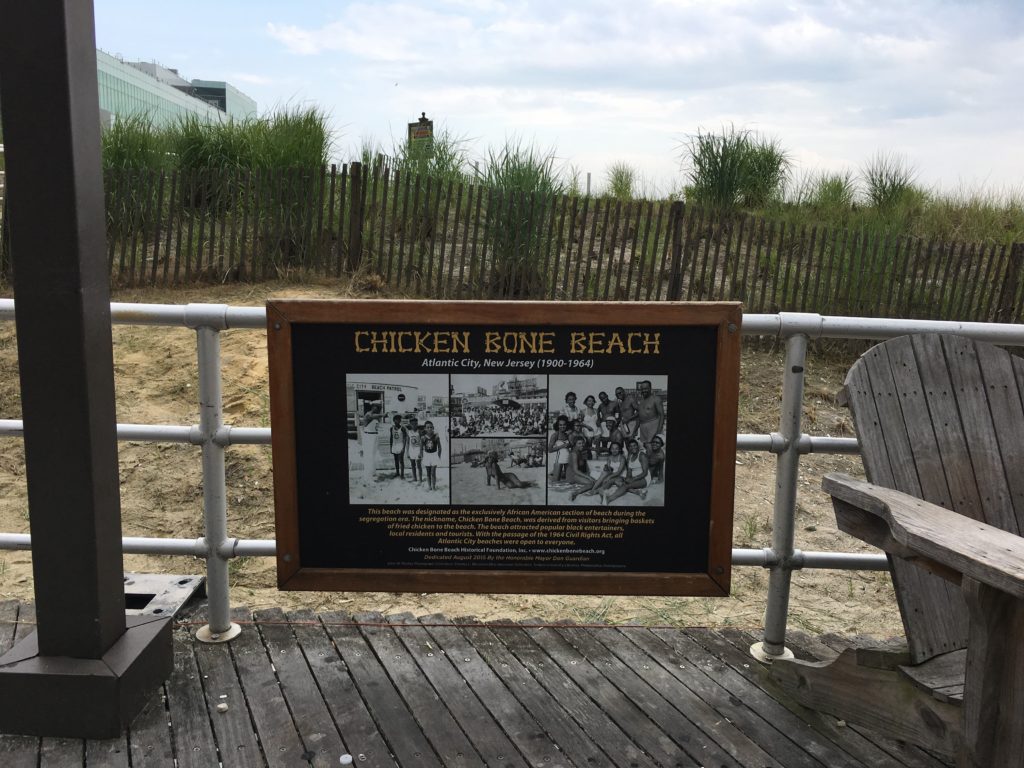 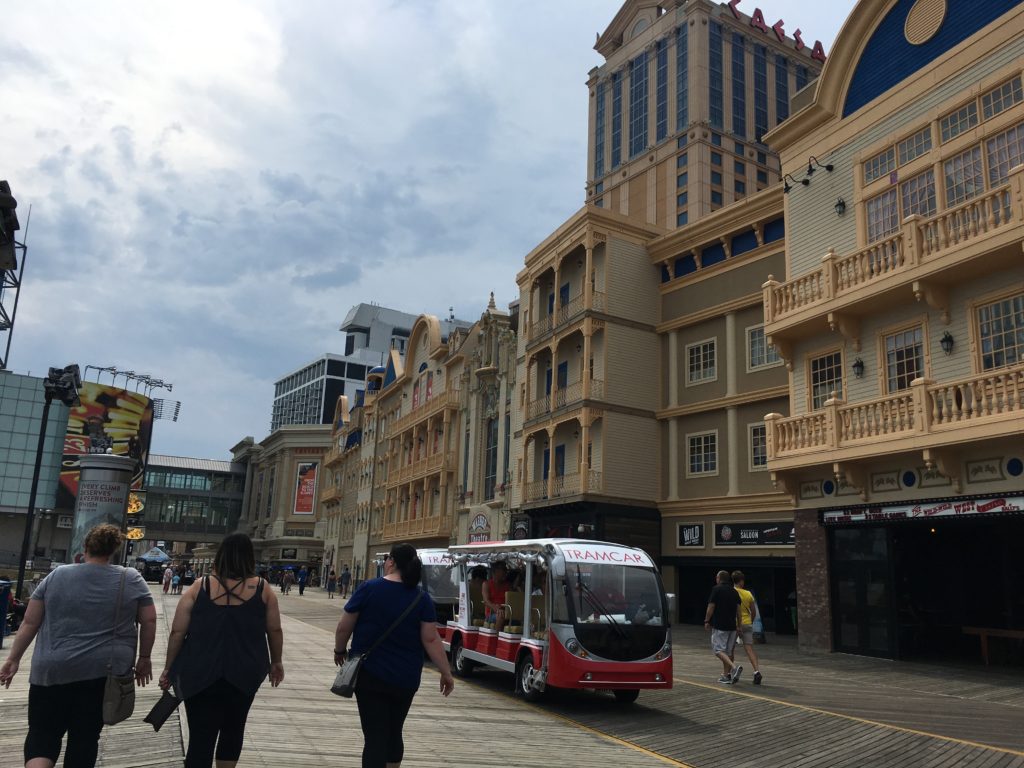