Last week I visited a friend for lunch. As we were catching up, I apologized for not being more available.Â I’ve been a hermit this summer/fall. To be honest, I hadn’t been out and about because I’ve felt embarrassed that I wasn’t where I wanted to be professionally by a certain timetable. For some reason IÂ was determined not to show my face again until “X” happened, and I would have some sort of good news to share.Â In the past it was “I’m not seeing anybodyÂ until I finish my program.” Now it’sÂ “I’m not coming out until I get a job.”

My friend said that that was silly because why would my friends care? Friends are there to support you. I don’t know, I felt ashamed, and shame is a strange motivator.

This feeling applies to blogging as well. I’ve been reticent to blog about what’s going on in my life because I’d like to have positive news to share. All I’ve been about is coding, and hey, I have an entire other blog for that.

At any rate, here’s an update on my life. Â I finished my program at the end of July. Sweet relief poured over me for about a day, then it was on to the grind of finding a job. Given my freshness, I just didn’t feel “ready” to start applying for jobs. So I set up coffee meetings and studied up on algorithms and data structures. After about 3 weeks I started applying.

I’ve been job hunting for about two months now, and it’s been a trip for sure.Â At the beginning I was anxious and afraid that no one would take me seriously. I just didn’t know what to expect. I was cautious about taking that first step – applying to a job, or contacting someone cold on LinkedIn or via email, or approaching people at meetups. Now, several months in (and one month-long intensive technical interviewing course later…), I have forced myself through so many uncomfortable situations that I had no choice but to grow.

I’ve gotten over approaching people, both at meetups and online. Meetups are still hit or miss, but I go to several per week, and I’m starting to recognize people, which makes me more inclined to go.Â People have generally been very friendly, and the few times when it has been awkward I just ate the free pizza and left.

As for contacting people online, I’ve tried to get away from the feeling that I was “bothering” somebody. What else is LinkedIn for besides the professional game? If people didn’t want me to contact them, why would they put their contact information online? HMMMM?

I can’t say that I’ve gotten over my nervousness during interviews (whether it’s phone, tech screen, or onsite), but I can say that I’ve let go of the emotional baggage that comes with the process, including rejection. Being rejected doesn’t mean that you’re not a good developer. It may mean that you had a bad day, or you didn’t study enough on a particular topic, or maybe you didn’t build good rapport with the interviewer. Or on their end… maybe they had already decided to hire someone internally, maybe they lost funding, maybe they’re looking for someone with slightly different skills. I’m trying my best to move fast and embrace rejection.

One thing that has helped is keeping detailed notes about each interview, usually noting specific questions asked, thoughts about my performance, and opportunities to improve. For the coding challenges that ask me to spend 1 – 3 hours of my time, I’ve tried to spin it into at the very least a post for my coding blog. And if I’ve had a positive interaction with an interviewer even if they rejected me, I’ll still ask to connect on LinkedIn. IÂ like to think of my LI network as a blob that is slowly engulfing San Francisco.

Besides job hunting, the other major thing that I’ve had going on has been dogsitting. IÂ have an account on DogVacay, and since May or June, I’ve had the privilege of being paidÂ to care for dogs. While it is work,Â the puppy therapy has been wonderful for my mood and general health (so… much… walking). Surprisingly I’ve gotten enough “regulars” that I don’t advertise anymore.

I mean look at these guys. So adorable. <3 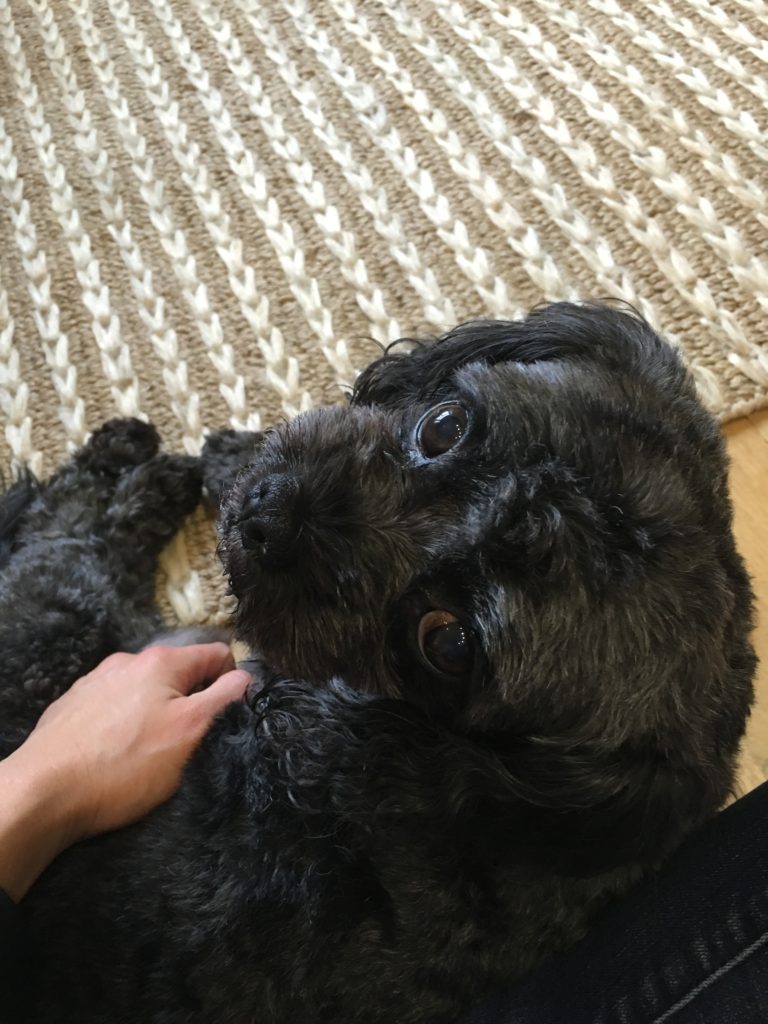 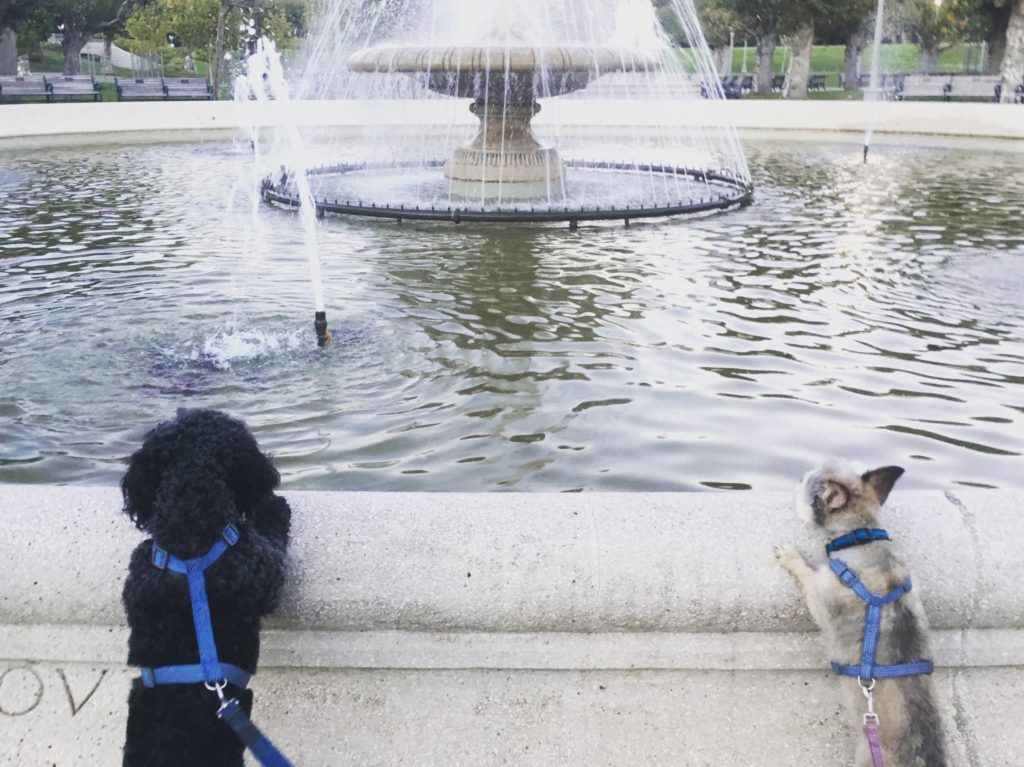 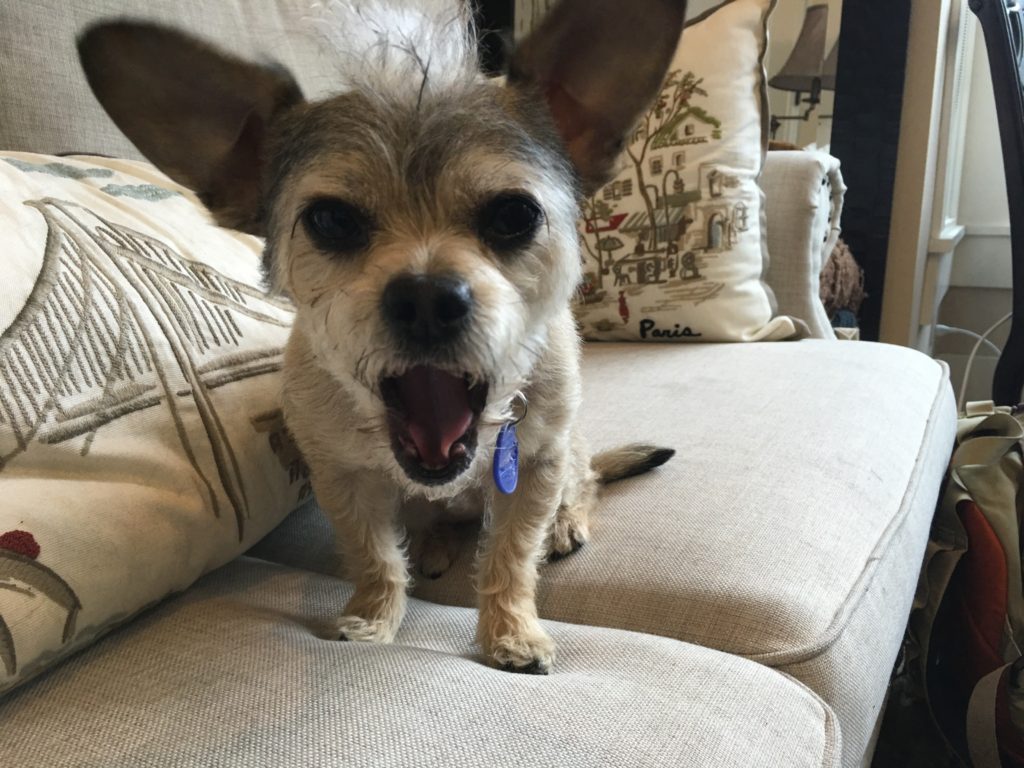 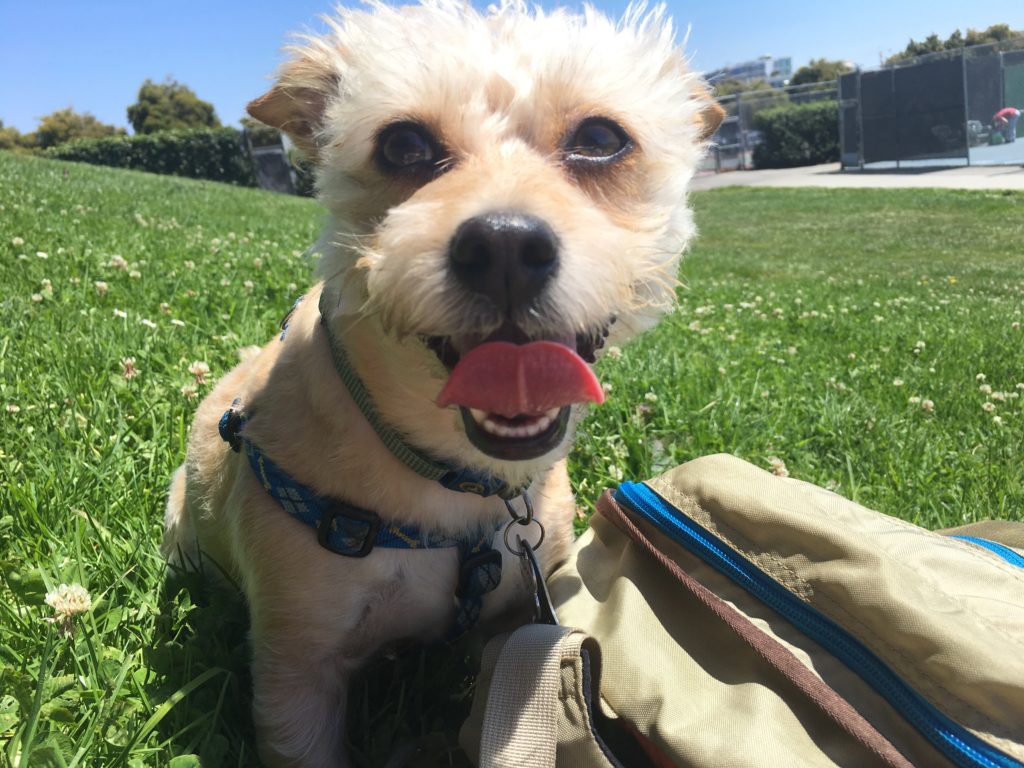 Other things coming up… Right now is one of my favorite times of year. I’m loving the autumn chill, crunchy leaves and the pumpkin spice (although Trader Joe’s kind of went overboard). No Halloween plans yet, but I would like to get the boredom scared out of me. In November I’m going to Cincinnati for a Ruby Conference. Â Then it’s my birthday, andÂ then it’s the holidays, then it’s 2017. Damn!!