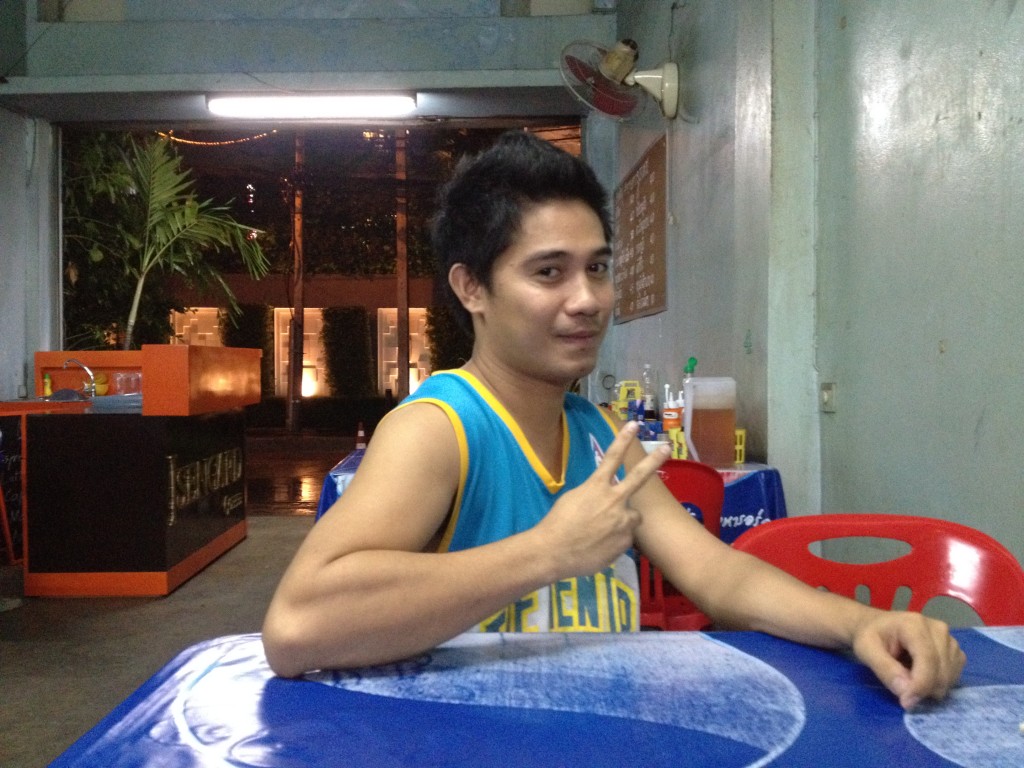 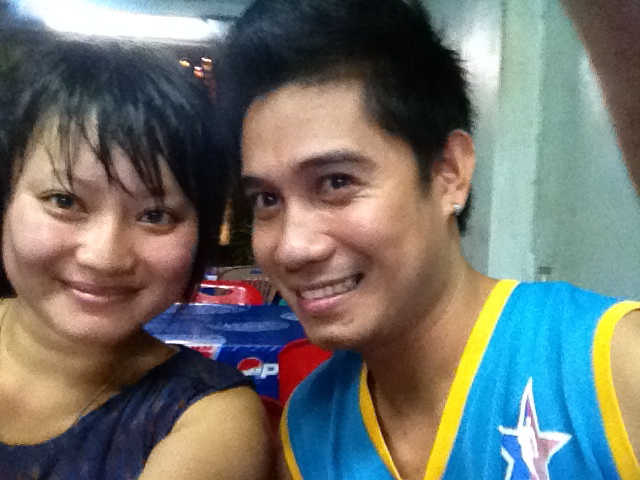 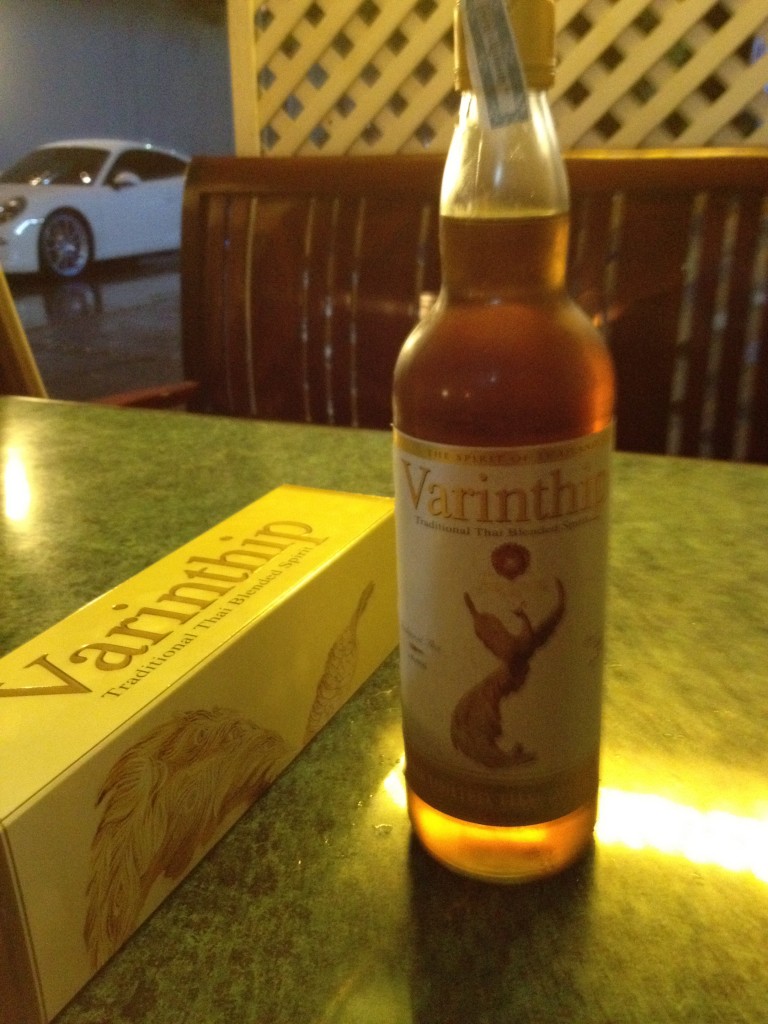 I thought he was a nice kid, so when I came back to Bangkok for a night before heading home of course I knew I just had to stop by the guesthouse again to hang out for a few drinks. We shot the shit, played “Fire and Ice” with a trio of  awesome Irish guys who had just shown up at the house, talked about our summer plans, and he gave me a friendship bracelet he had made. He had several types to choose from. He was always making friendship bracelets  because he was always making new friends. I chose the “rasta” bracelet, because I’m from San Francisco, right? Free love, Bob Marley, all that.  The last thing he said to me was “Next time you come back bring your boyfriend. Let’s hang out. See you later.”